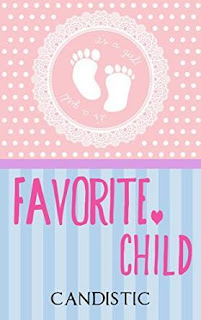 Shun Nin is the sole male heir of his prosperous, chauvinistic family. He doesn't know how the other half lives until his death and reincarnation into a girl to the same family. He finds himself in living hell having to deal with ridiculous patriarchy he once embraces. His anger amplifies when he learns that his death has been a conspiracy and his best friend is going to marry his girlfriend.


Firstly, I do applaud on the storyline as it's unique (have not read similar ones thus far) and interesting. It's actually a good plot and I do enjoy it.

However, the set back was the poor written English and lack of fillers at some point for the excitement to build up further.

For example, when Shun Nin was to be killed, the plot was brief and abruptly cut. Perhaps some additional drama scenes here smile emoticon

Also I find that Shun Nin being able to recognize himself reincarnated as Wei Wen is a little far fetched. The Wei Wen/ Shun Nin part  especially when they were 3 years old was not as smooth for me. My imagination got interrupted here.

These are just my 2 cents. I would think that if it has been rewritten and edited, it might turn out to be a good book. It's currently available online on Amazon.