As mentioned previously, we had an untoward incident at Shogun which we made us changed our mind and not to have dinner there. After scouting around, we decided to try O'Viet since we haven't had Vietnamese in a while... missed Pho Hoa though.

Liked the ambiance with cool decors: 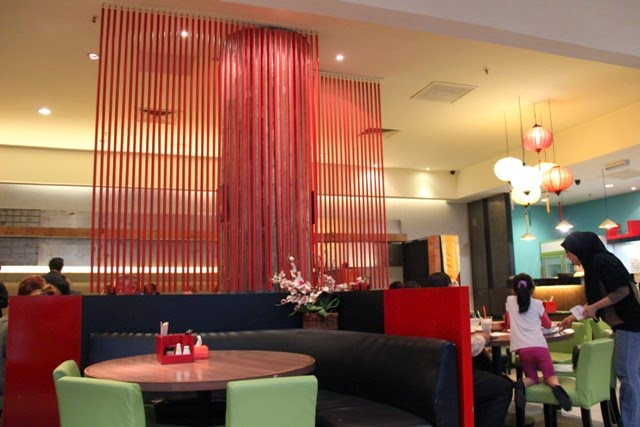 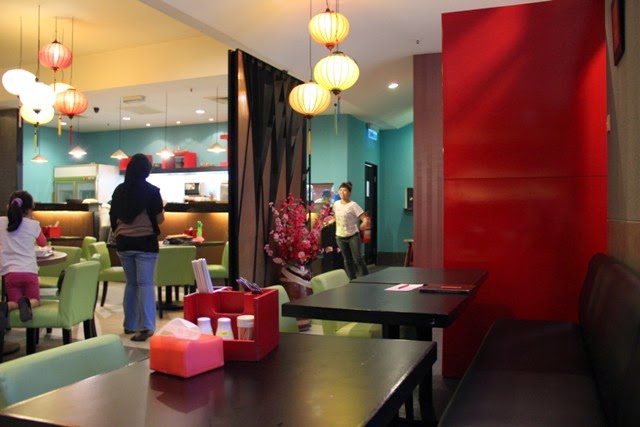 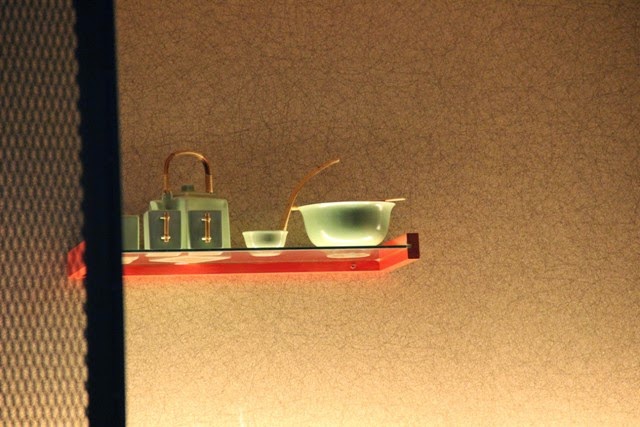 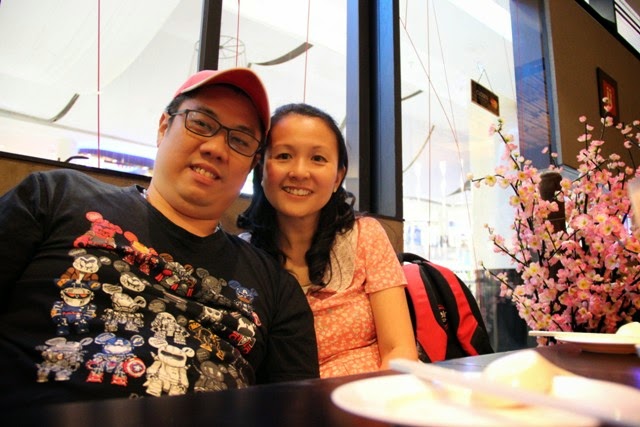 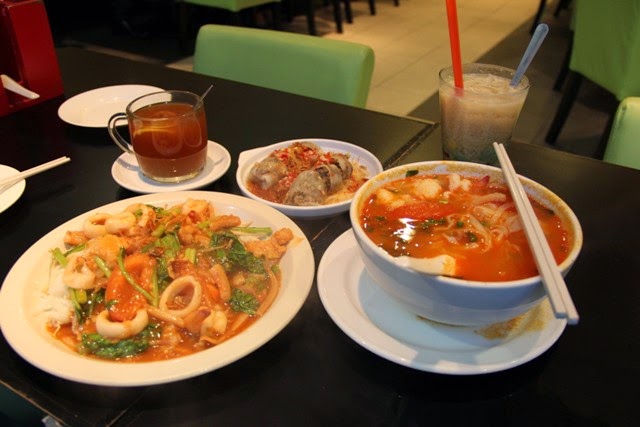 We ordered steamed wrapped rolls (RM9.90), special seafood noodle (RM16.90), seafood noodle soup (RM15.90), Vietnamese cendol (RM8.90) and ginger lemon tea (RM6.90). Overall, it was fulfilling, tasty and portion is huge! Other than that, it's really sweet and nothing out of the ordinary. Honestly, the food is sweet. After that, we were really thirsty so we now know the caused of the sweetness. Hubs was disappointed with the cendol as he expected something uniquely Vietnamese but it turned out otherwise... just the usual cendol, just watery that's all.

Total bill was RM64.35 inclusive of 10% service charge. Definitely over the top and not as tantalising as Pho Hoa. Perhaps we ordered the wrong dishes but then it'll still be sweet overall so it doesn't suit our tastebud. Thankfully service was good and the staff was efficient, unlike the ones at Shogun who preferred chatting among themselves.