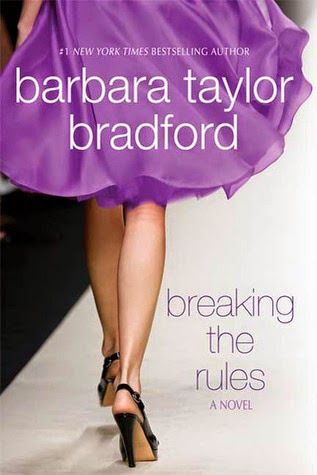 Following a terrifying encounter in the quiet English countryside, a young woman flees to New York in search of a new life. Adopting the initial M as her name, and reinventing herself, she embarks on a journey that will lead her to the catwalks of Paris, where she becomes the muse and star model to France’s iconic designer Jean-Louis Tremont. When M meets the charming and handsome actor, Larry Vaughan in New York they fall instantly in love and marry. Soon, they become the most desired couple on the international scene, appearing on the cover of every celebrity magazine, adored by millions. With a successful career and a happy marriage, M believes she has truly put the demons of her past behind her. But M’s fortunes are about to take another dramatic twist. A series of bizarre events turn out not to be accidents at all, but assaults on M and her family. The dark figure from M’s past, a psychopath with deadly intent, has made a vow: to shatter M’s world forever. But M also makes a vow: she will do everything to keep them all safe. When those you love are threatened and at risk, there’s nothing you won’t do to protect them… you’ll even resort to breaking the rules! Moving from New York to the chic fashion capitals of London and Paris, to the exotic locations of Istanbul and Hong Kong, this new tale from a renowned storyteller is a genuine pageturner.

I can never forget the thrill, excitement from reading A Woman of Substance. Totally unforgettable. Of course since this book is related to the Harte saga, I would have high expectation since it's from the same author. Unfortunately, this 7th book was a missed, uninteresting and I had to keep skipping/ flipping pages to finally reached the last section which was the most exciting of all. Perhaps it's the way it was written, her style of writing has evolved and also the English she used. It couldn't grasp me at all... really expected storyline.