Pura Taman Ayun is a temple at Mengwi west of Ubud in Bali .
The temple is dedicated to the ancestors of the princes who ruled until 1892 Mengwi. Pura Taman Ayun is from 1634 and is located in a water garden on three sides by a moat with lotuses. Accessible from the main gate (Kori agung) with an image of Sai. There are several meru towers representing the mountains, the place of the gods. The highest Meru (right rear) has eleven floors, the Gunung Batukau for. There are also various pavilions.
The above taken from Wikipedia.

After the coffee plantation, we quickly headed to the 2nd temple, Taman Ayun. Similar to the first but this has more antiquity designs and even housed the royalty's private temple... very traditional Balinese as opposed to Ulun Danu which is more modern. The 1 thing I loved about the temples in Bali... the vast greeneries and landscapes... I mean they definitely spare no thoughts about the space/ land for the temples... it's huge! Unlike those in Malaysia which is more cramped and limited space even for walking. Also the handicrafts... a skill which Bali is famous for... the workmanship is so intricate and meticulous. 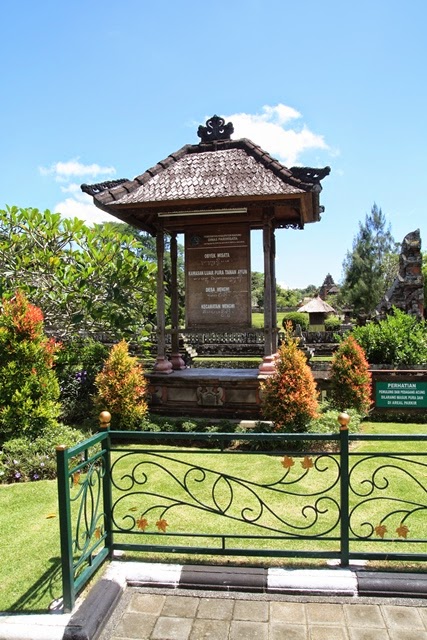 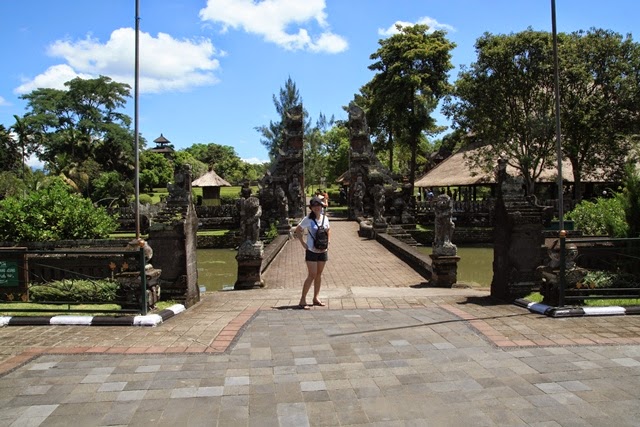 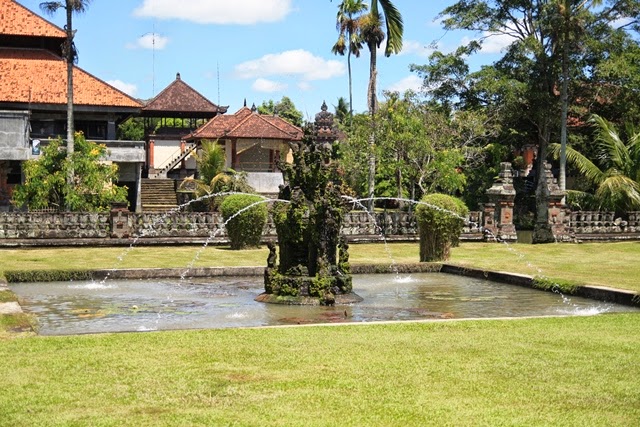 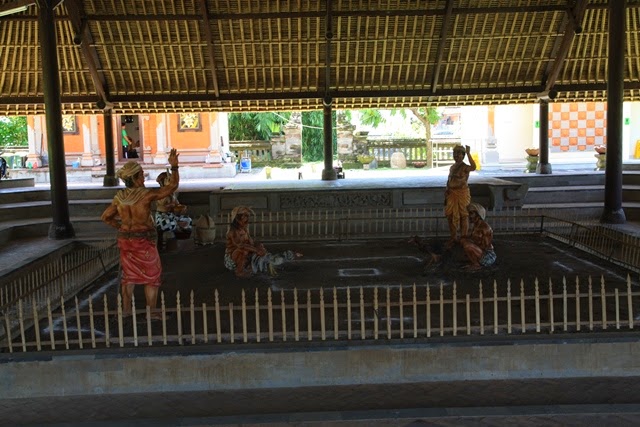 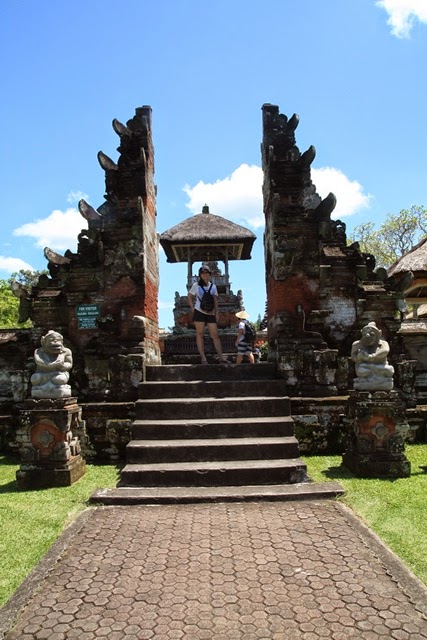 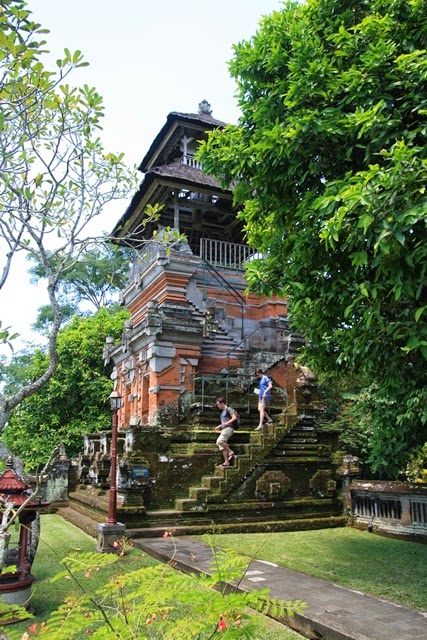 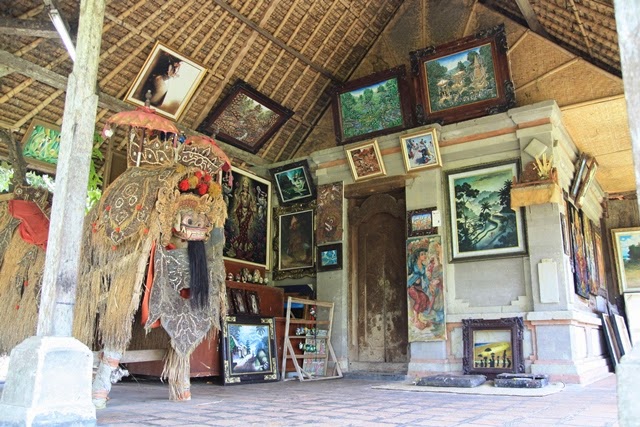 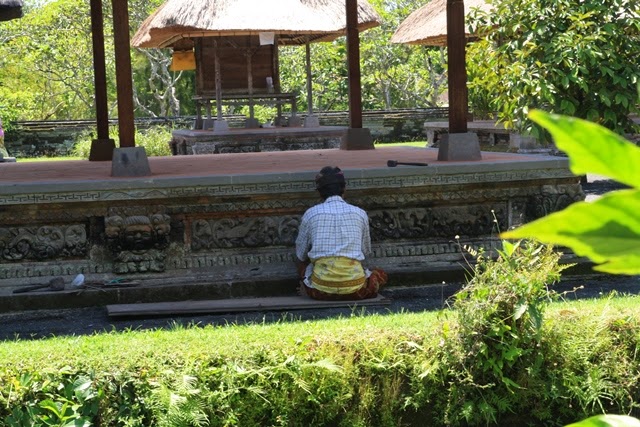 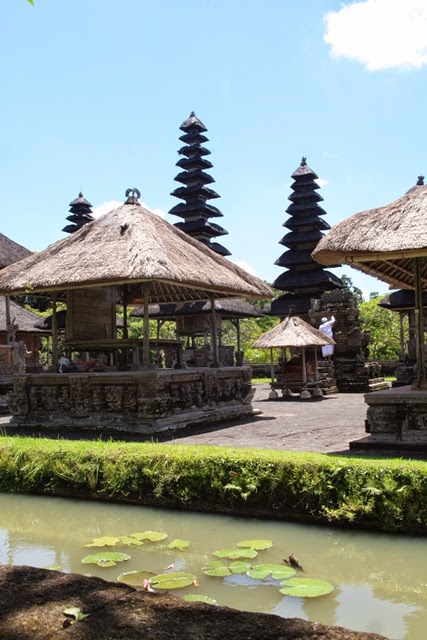 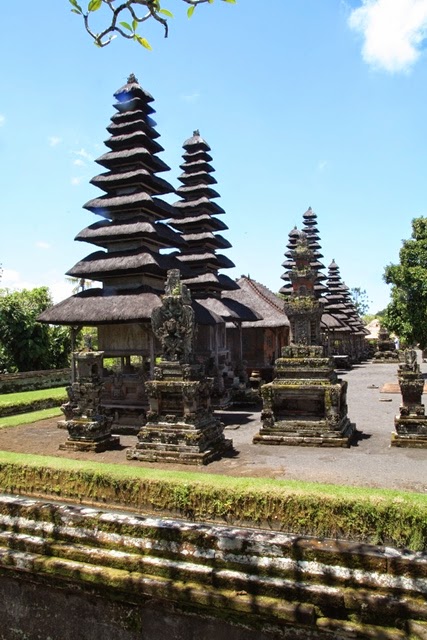 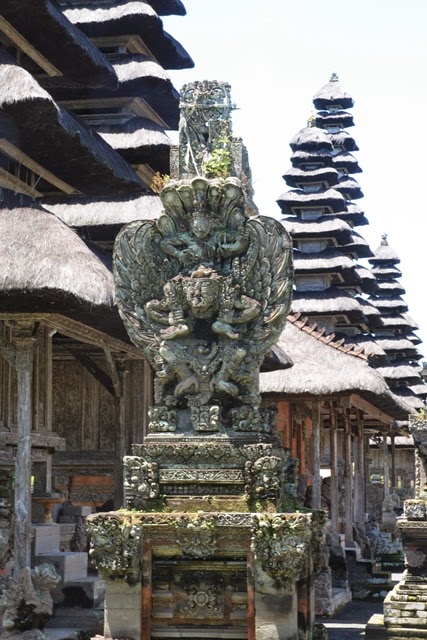 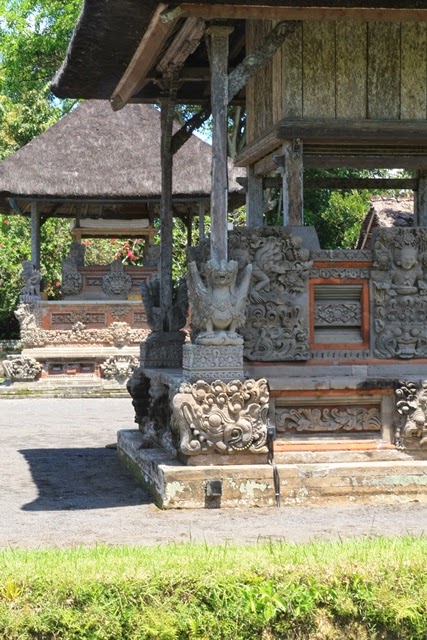 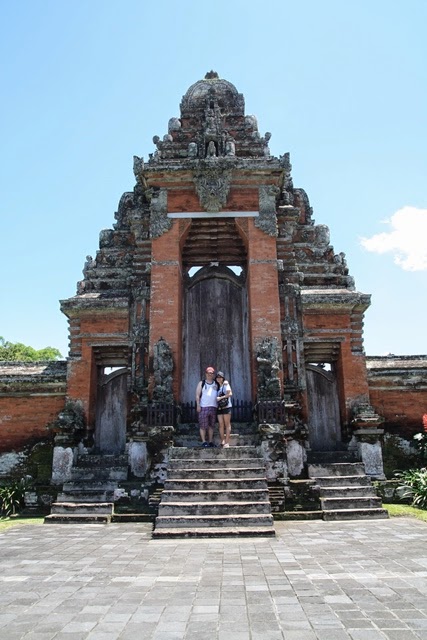 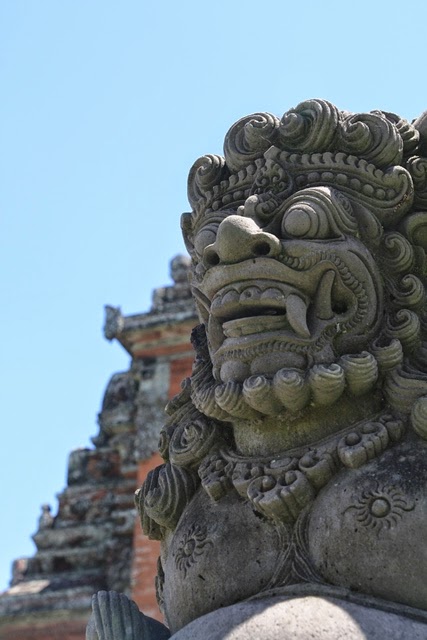 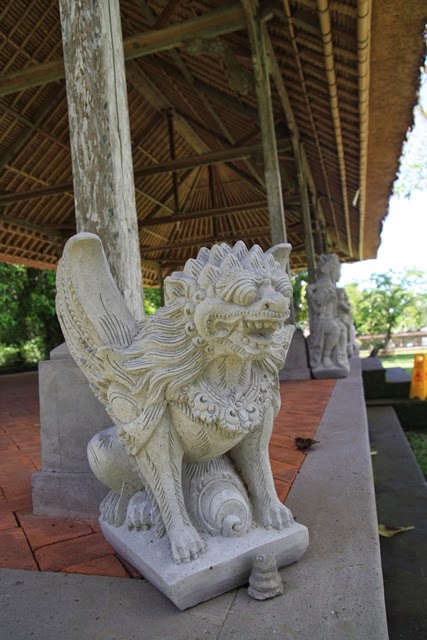 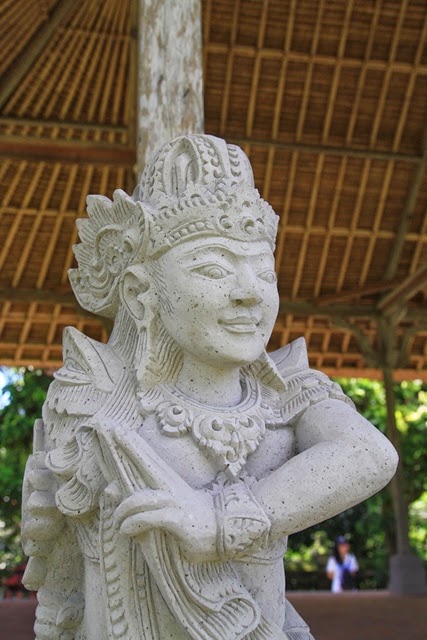 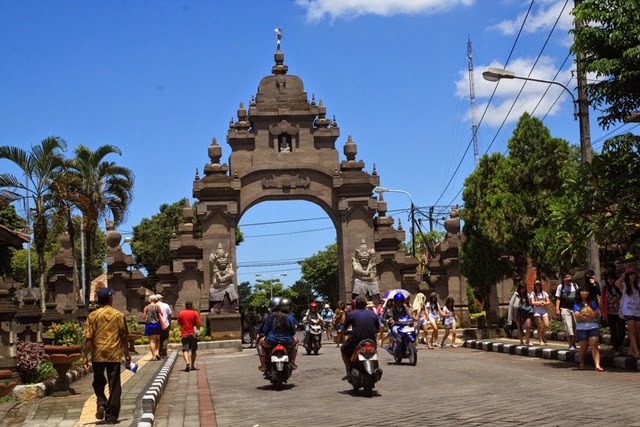 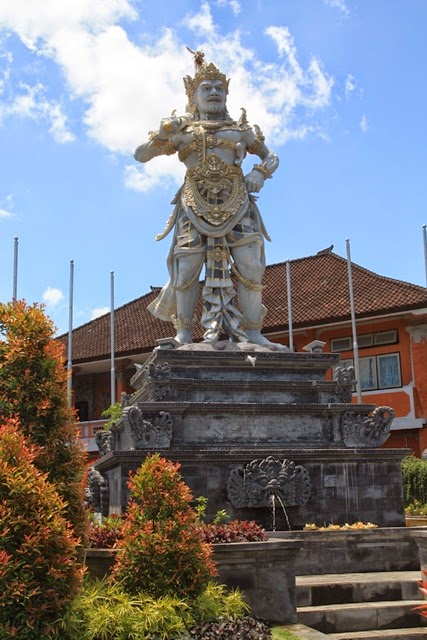 The fee is IDR30,000 for both of us. It's so serene and peaceful even though it was crowded. Definitely picturesque and worth visiting especially since the architecture was ancient, since 1634!

The function of Taman Ayun Temple is a place to pray the god in their manifestation. It is according to the content of Babad Mengwi and the existence of temple building structure, especially the temple that is located in third area (Jeroan). According to Astadewata, the special God is worshiped in Taman Ayun Temple is the God in manifestation as a Wisnu God which his palace located in top of Mangu mount. In papyrus of Usana Bali mentioning that one of Dewa Catur Lokapalas carry through its worship is Meru Pucak Pangelengan that is a temple building with 9 multistoried roofs. Pitara God is a holy soul deity of ancestor who is also referred as the other names of Hyang Pitara or Dewa Hyang. Pitara God is obliged to be worshiped by clan heir (Prati Sentana) in the form of temple ceremony which the same meaning as by the ceremony to the god. The worshiping existence to Pitara God in Taman Ayun Temple can be searched and proved by pursuant to the existence of temple building which lay in by consecution in east which is called Paibon that is representing Special Temple. Taman Ayun Temple in capacities or its status as special altar for the King family of Mengwi Palace or as a Merajan Agung from Mengwi King Families specially for the founder of Mengwi Empire that is I Gusti Agung Putu.

The above taken from http://www.balistarisland.com/Bali-Interesting-Place/Taman-Ayun-Temple.htm