Pura Ulun Danu Bratan, or Pura Bratan, is a major Shivaite and water temple on Bali, Indonesia — the other major water temple being Pura Ulun Danu Batur. The temple complex is located on the shores of Lake Bratan in the mountains near Bedugul. Water temples serve the entire region in the outflow area; downstream there are many smaller water temples that are specific to each irrigation association (subak).[1]
Built in 1663, this temple is used for offerings ceremony to the Balinese water, lake and river goddess Dewi Danu, due to the importance of Lake Bratan as a main source of irrigation in central Bali. The 11 stories of pelinggih meru dedicated for Shiva and his consort Parvathi. Buddha statue also present inside this temple.

Pura Ulun featured in Indonesian banknote
Lake Bratan is known as the Lake of Holy Mountain due to the fertility of this area. Located 1200 m above sea level, it has a cold tropical climate.
The above taken from Wikipedia. Wayan, our tour guide did elaborate but I can't recall o.O

First of the 3 temples we visited, Ulun Danu Temple is serenely located at the middle of the hills with many lush trees and greeneries. It may be sunny but also cooling due to the location. I felt totally at peace here, really relaxed, no anger nor piss. The Balinese architecture is breathtakingly beautiful, the workmanship is so meticulous and detailed. The vast greeneries with so many colourful blooms. Unfortunately, I think it's time for my Canon to be tweaked and tuned as the many photos I took of the blooms failed *slaps forehead* Luckily I still had hubby's Canon *phew! Beware, loads of photos here.

While on the way to the temple, we saw lots of holy monuments, mostly in the middle of the roundabouts. 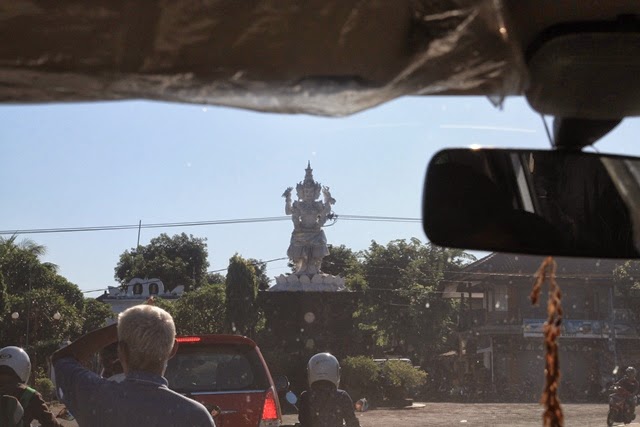 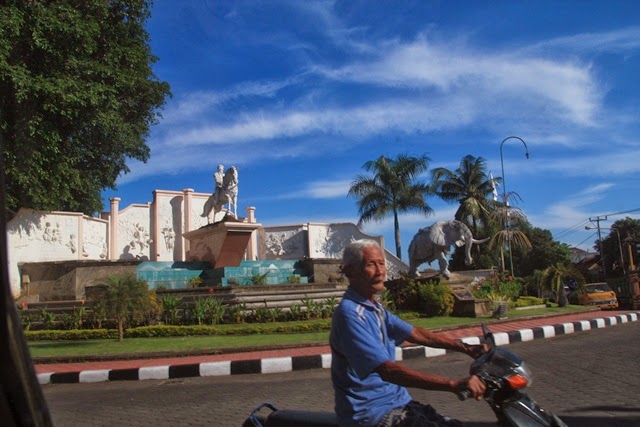 Finally, the gateway to Heaven... I mean Ulun Danu Temple. 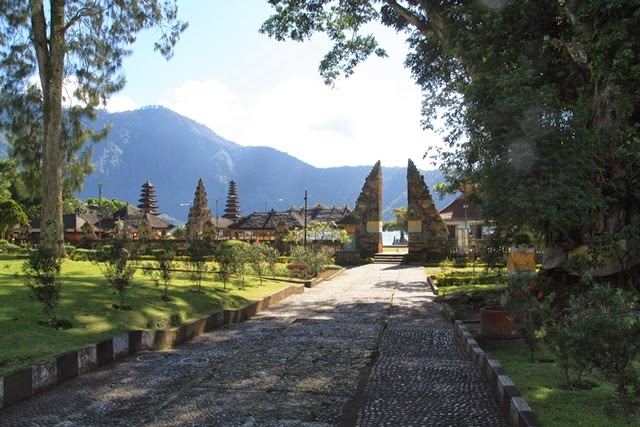 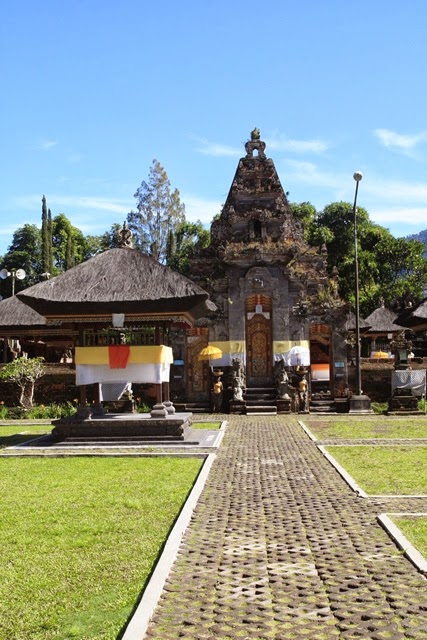 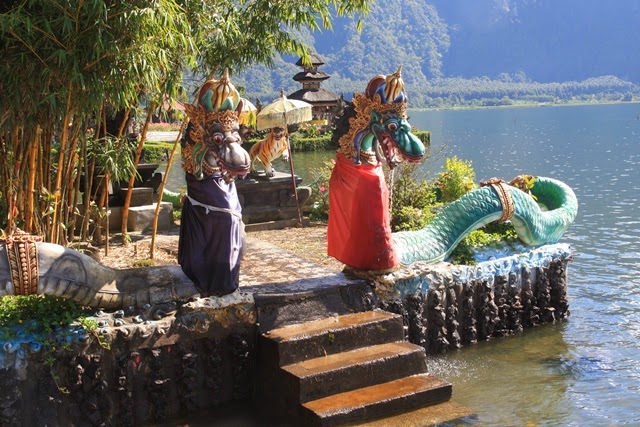 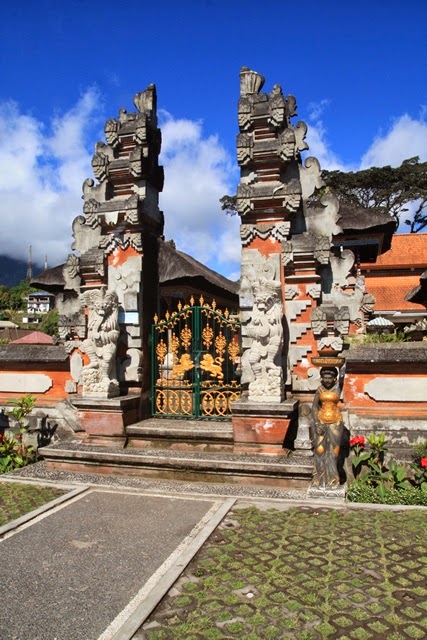 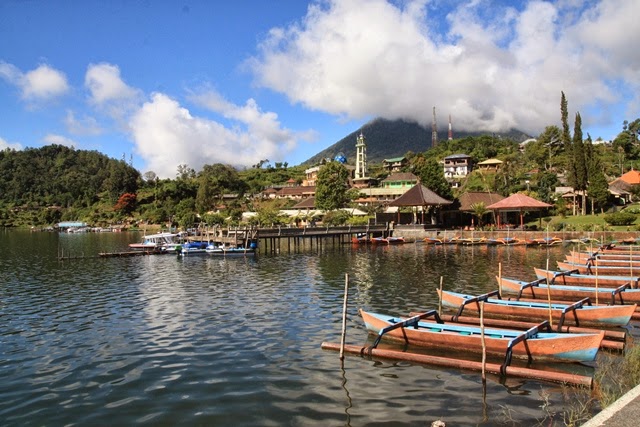 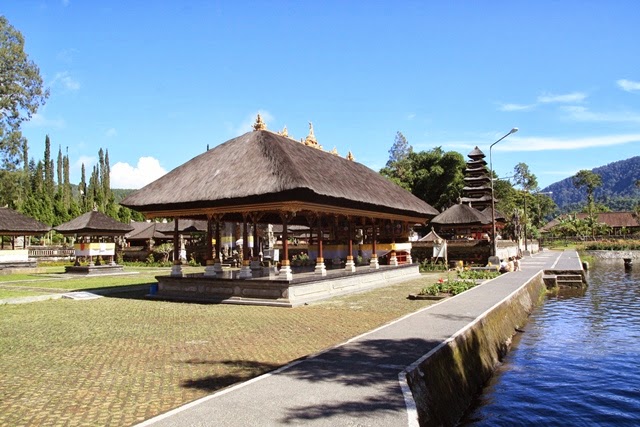 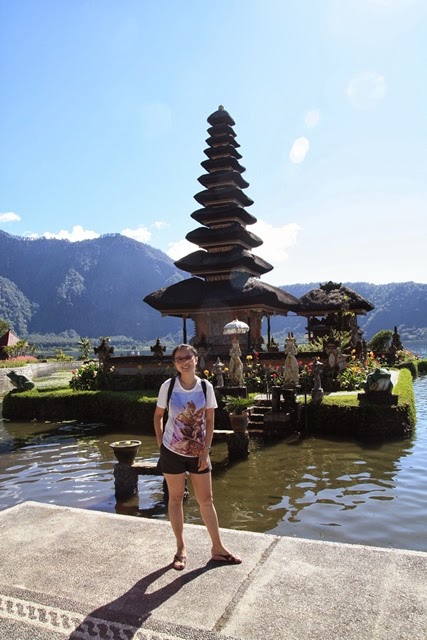 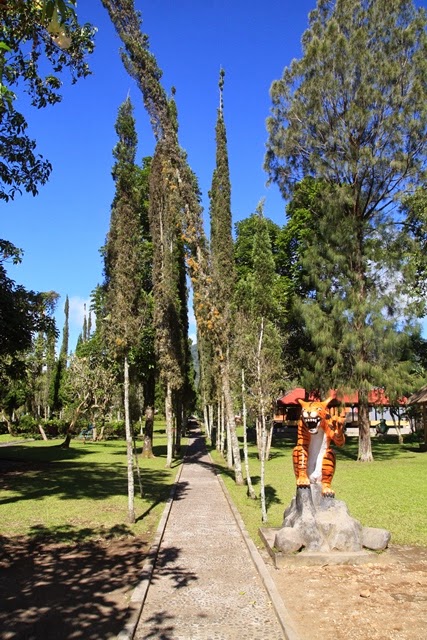 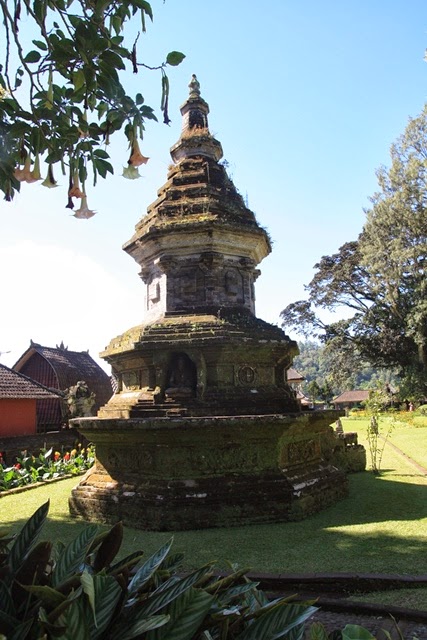 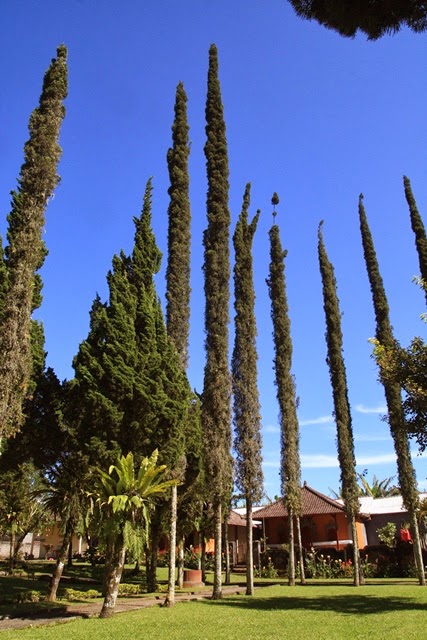 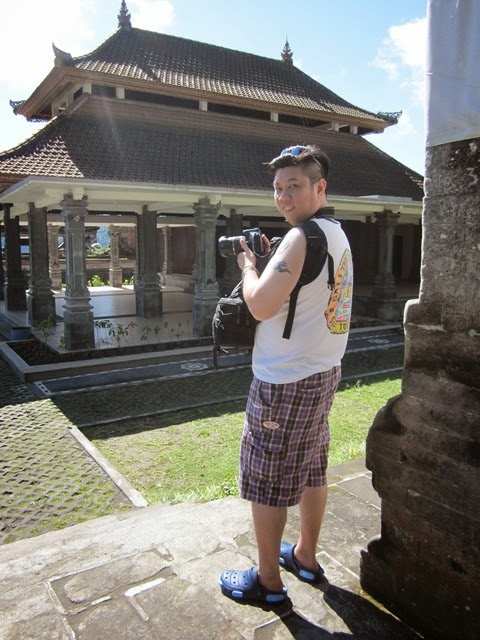 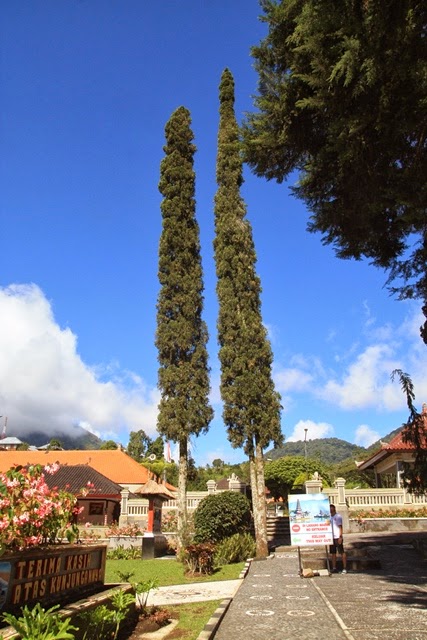 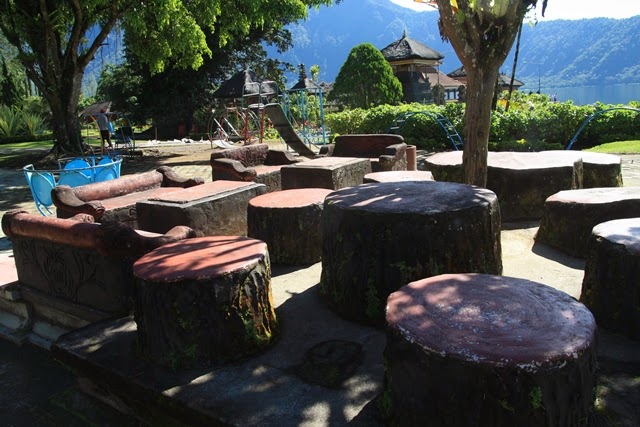 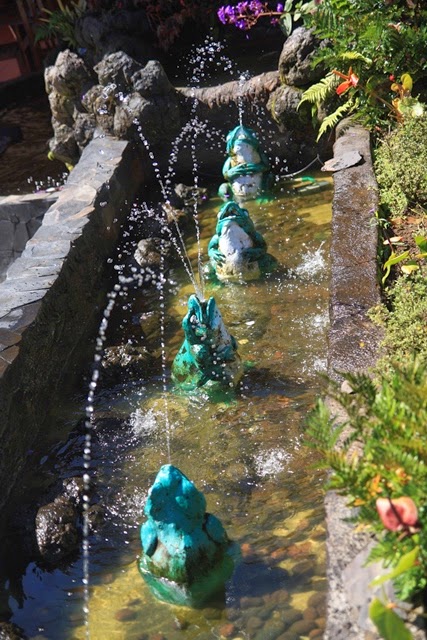 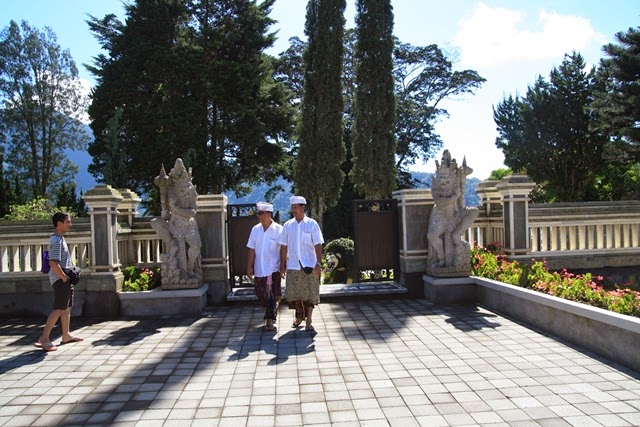 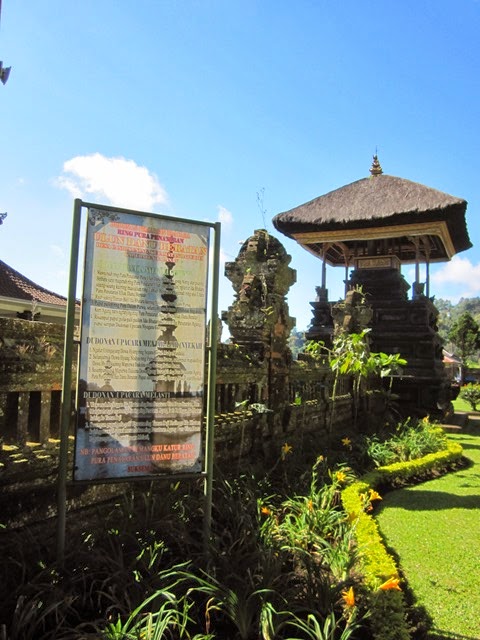 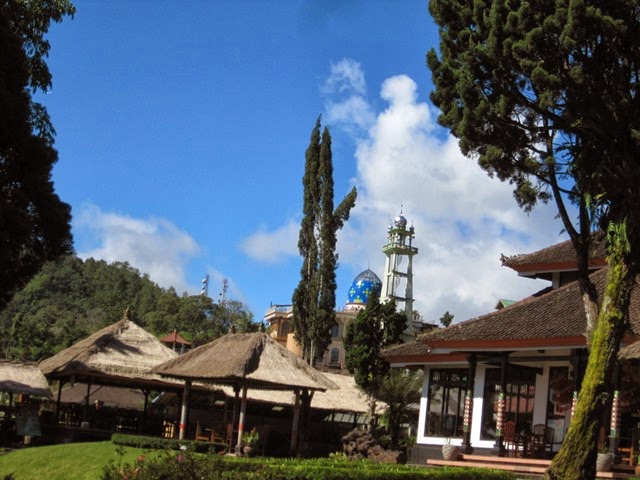 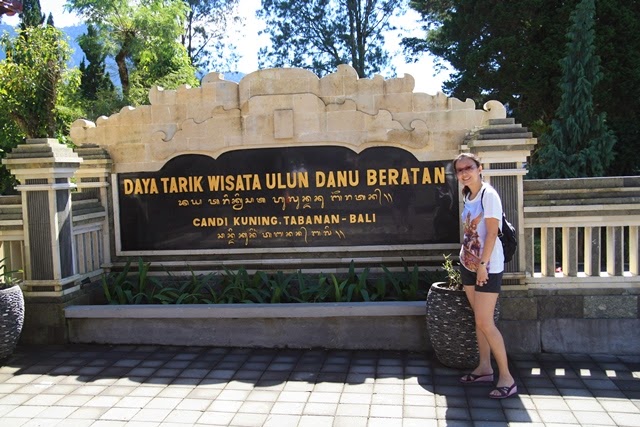 The many luscious blooms found in the temple... 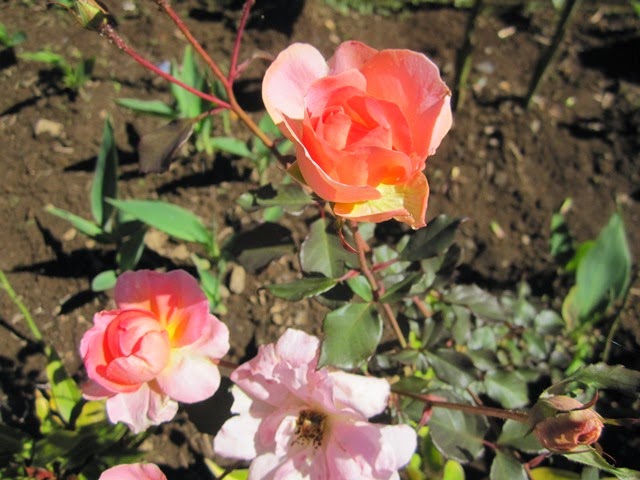 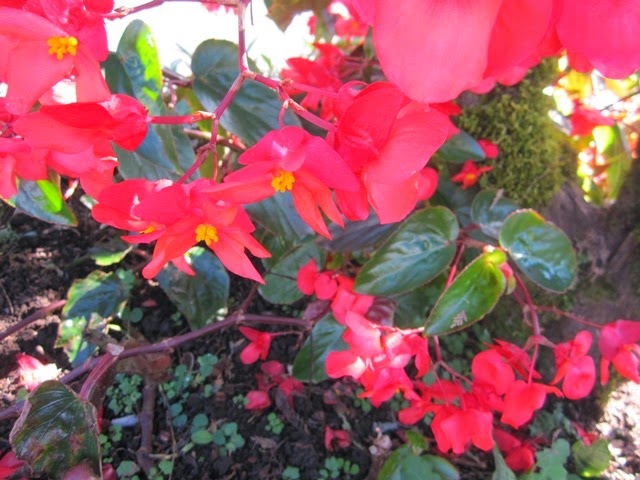 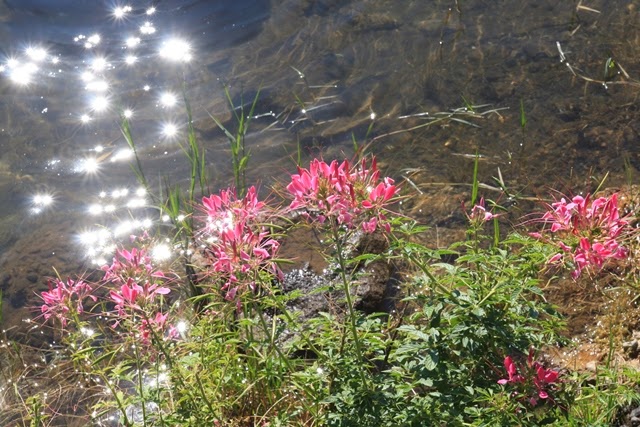