I love dolphins. It is in my bucket list, finally 1 day, to play and touch dolphins. I can't swim so no thoughts of swimming with them. To me, dolphins are mild-mannered and adorable yet carefree animals which should be treasured and loved! I even have a tattoo of dolphins on my left shoulder! So when hubby suggested we should include dolphins into our tour itinerary, I jumped for joy! Of course, it came with a hefty price tag so I do have a high expectation for this trip. So when I woke up at 2 am the next morning, I was as anxious as a bee. Yes, 2 am =.= as our tour guide will be fetching us at 3 am. Damn early if you tell me but no choice, for the love of dolphins!

Well the reason why we have to leave at 3 am: we are staying at Kuta, south of Bali. The famous beach with dolphins is at the north of Bali called Lovina Beach. This takes about 3 hours drive hence the early riser and the first spot on our itinerary. We had a total of 5 places on our tour itinerary for this day.

Our tour guide (which cousin Jino insisted we hired), Wayan, was punctual. Luckily we didn't toss and turn longer or we would be late phew! We were half asleep during the journey with partial rain but when Wayan stopped to buy breakfast. We insisted we have it there together since we have not eaten anything. To be honest, it was just a small stall attached to a wooden house by the roadside where the locals eat, nothing touristy which is something we love!
All 3 of us also had Nescafe kaw (the nice lady actually mixed 1 packet of 3in1 with only half cup of hot water!) and pandan leaf water (not lemon but it's really refreshing!). All for a total of IDR30,000. Nuff said... a sumptuous local breakfast yet at a nominal fee... totally worth every penny!
After our hearty breakfast, Wayan was fuelled up and we actually reached Lovina Beach early LOL! Finally, when the captain arrived, I started feeling anxious again yet excited, like a 4 years old! 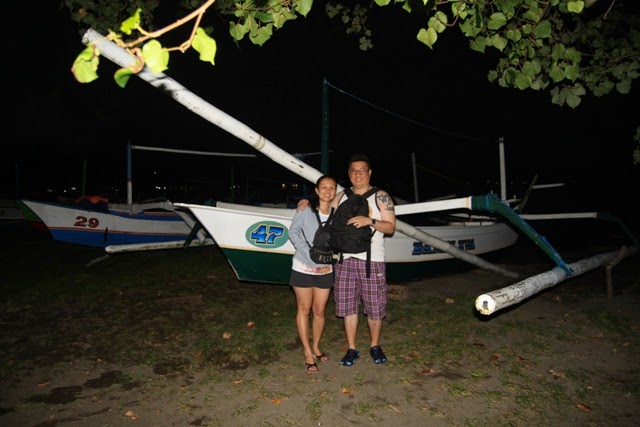 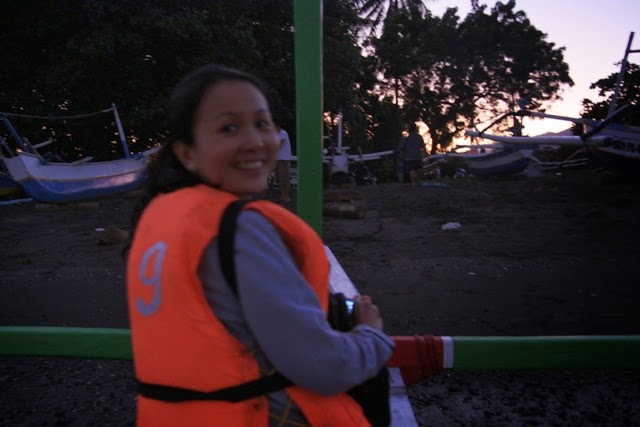 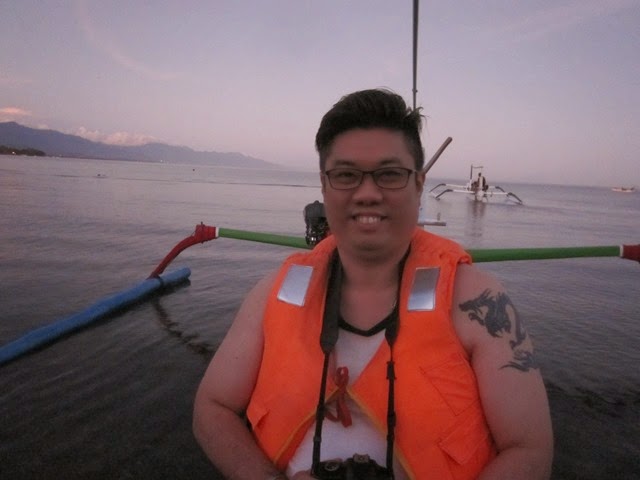 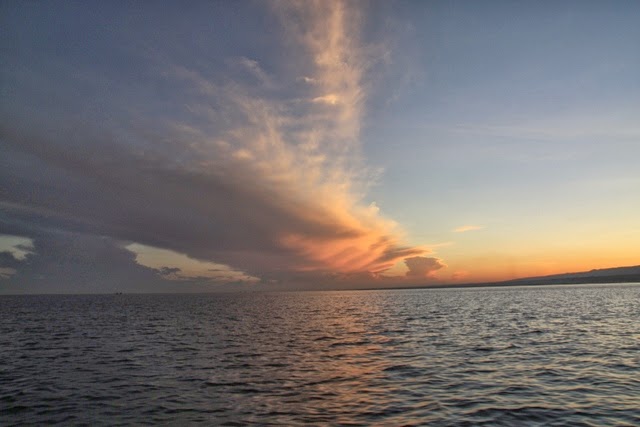 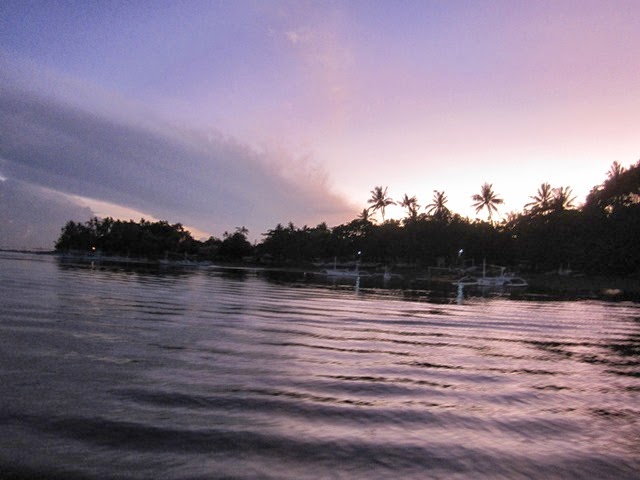 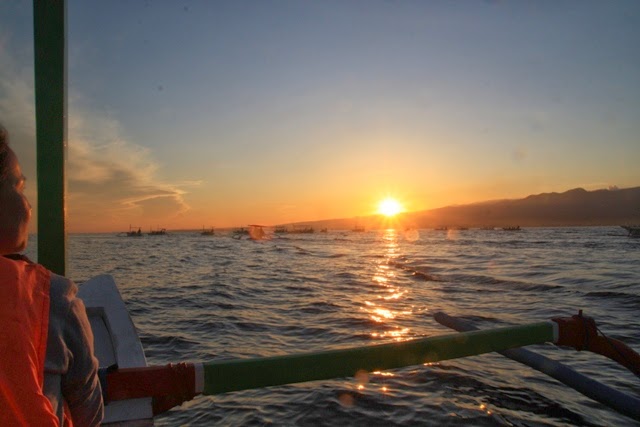 I can't swim and I do have a fear of vast pool/ sea as I nearly drown before when I was young. So usually I would feel phobic when I'm near one but not then. In fact, it has somehow dissipated with thoughts of dolphins crowding my mind! Unbelievable! We were really far, far away from the beach and deep, deep into the sea! Whenever we spotted the dolphins, captain would quickly gave chase. However as there were many boats that morning, most of the time the dolphins would disappear as quickly as they had appeared due to the noisy motors and choppy sea. 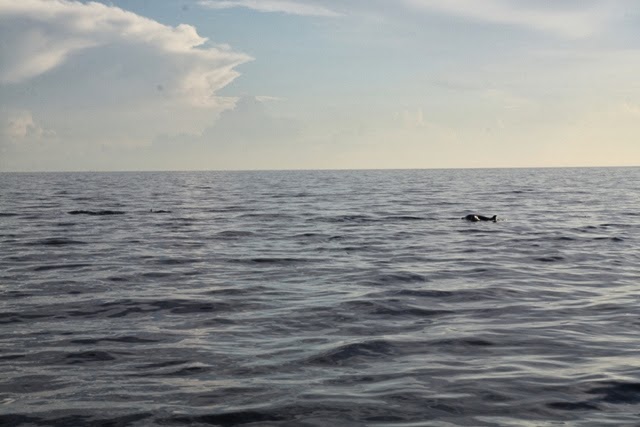 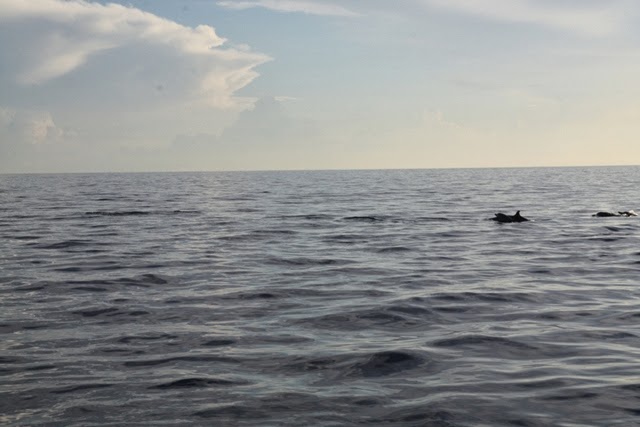 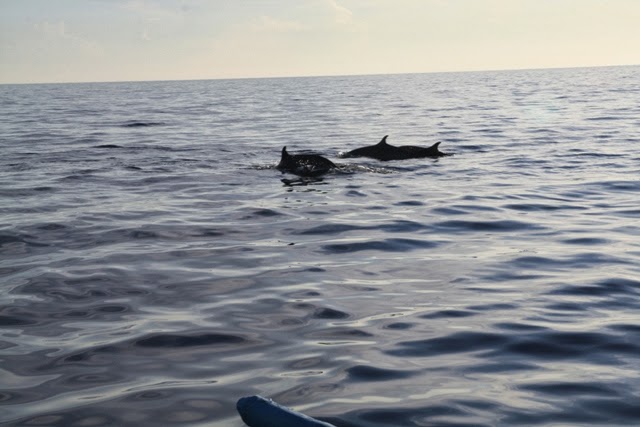 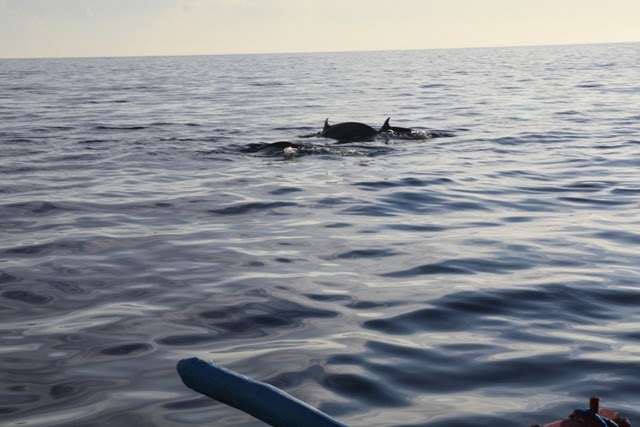 Of all time, my Canon camera's memory card was full so I had to resort to my loyal Samsung Galaxy S2 to video the dolphins. Each time they appeared, I'll video! It was definitely an exhilarating and memorable experience! I truly can't explain my exact sentiments then.

After about 2 hours ++ of chasing, we headed back to the beach. I was like 'Is that it? Nothing else? So soon?' I was reluctant to leave my dear dolphins! Anyhow, with a heavy heart, I bade them farewell silently... 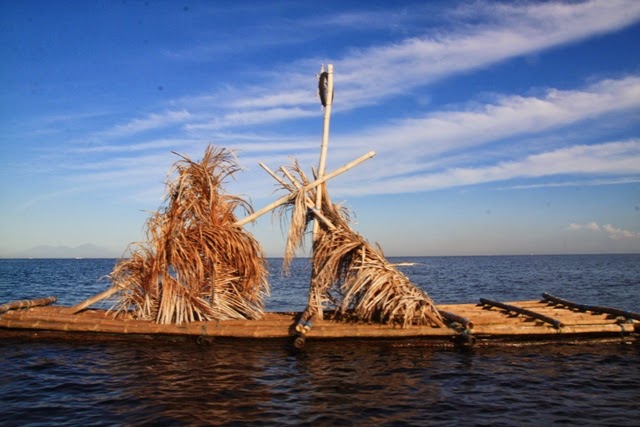 When we were nearing the beach, there is a large bed of corals beneath us! Ok, when we left, I was probably too excited to have noticed this. Now since we have nothing else to see, captain duly pointed out the bed of corals. It was really beautiful... too bad I'm not into snorkelling or else it would have been picturesque. 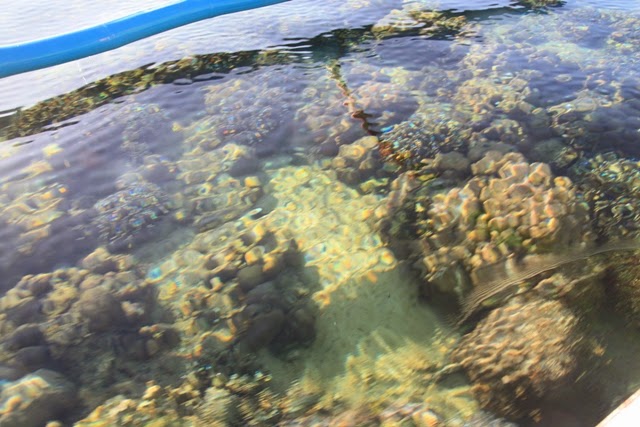 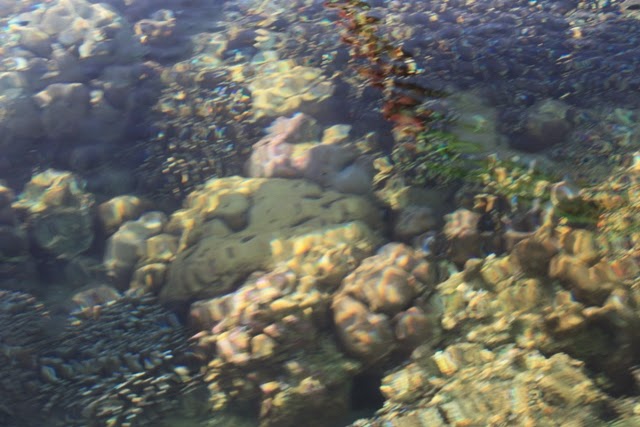 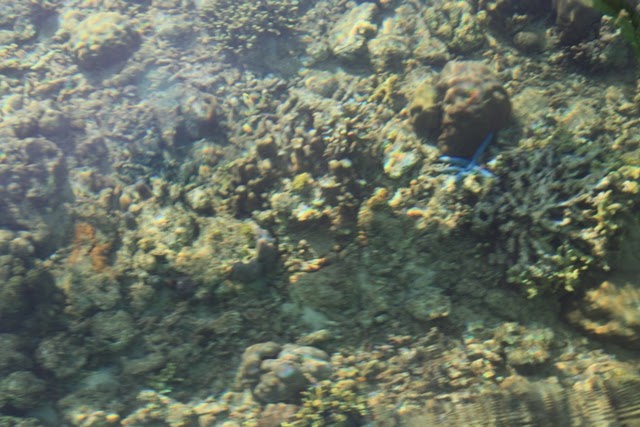 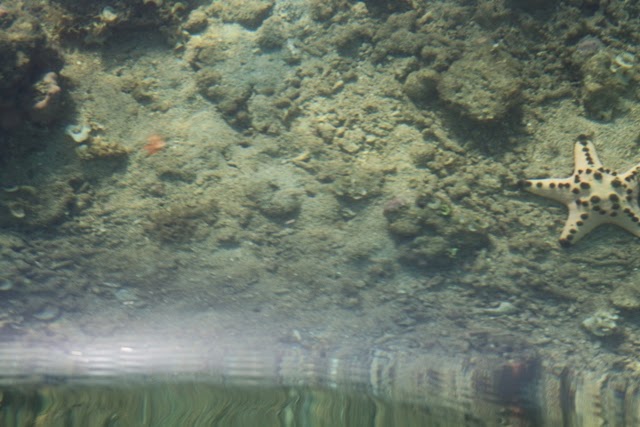 This boat ride cost us IDR160,000 for an exciting and refreshing experience in chasing the dolphins (some called it watching but to me it was more of chasing ya!). It may be expensive but there's the petrol consumed and of course, the captain's expertise. Honestly I've never felt better even with the lack of sleep, perhaps due to the invigorating experience and the fresh O2!

Who would have thought of chasing the dolphins, scaring them away instead of welcoming them so that we can high-five with them? That's the downside, a little pang of disappointment as I thought I would get to at least touch them. On a brighter note, they are carefree and wild, not meant for high-fives and not in captivity. I've seen many photos on the internet where people get to hug and touch the dolphins. These dolphins are in captivity for such entertainment which is totally wrong! How can you capture them for your own greed??? This is soooooooooooo cruel! Some dolphins looked sad as they are confined and perhaps not happy at being hugged as humans are not experience in handling them... could have scratched them leh!!! They should be handled by trained professionals! At this thought, I felt much better in knowing we have preserved the humanity and chasing the dolphins is a much more dolphin friendly option.

According to Wayan, many moons ago, dolphins were abundance leaping, chasing and playing near the beach. You can just watch by the beach side, free of charge. However, once the tourism industry picks up with boats chasing after them, the dolphins have gone out further to the sea. Sigh!