Since we have rented a car, we wasted no time and started our journey immediately after breakfast. It was drizzling but it didn't dampen our mood. We had so many places to cover with so limited time! Also, looks like I have to split this into a few posts based on location as there are just too many photos!
We headed north for the Sky Bridge which was our main agenda. It is located in Oriental Village, which also housed the Cable Car and other outdoor Geoparks. Lo and behold, it was CLOSED! When we inquired, the staff told us it has been closed for a while now and they do not know when it will re-open. It was a huge disappointment since this is the MAIN attraction. We ventured to the other attractions nearby as we didn't want to go up the Cable Car and not able to cross the Sky Bridge, saving it for other time. We didn't ventured far though as it was drizzling and we were saving time for other destinations. 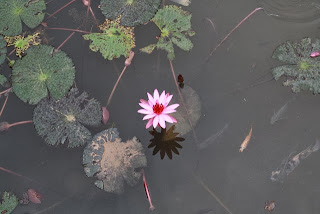 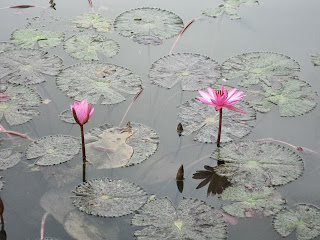 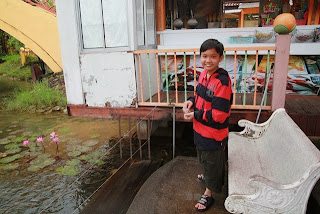 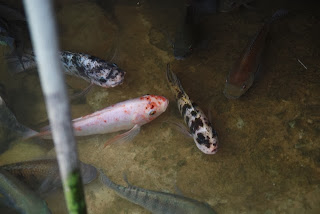 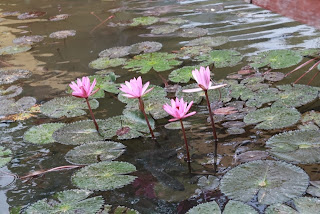 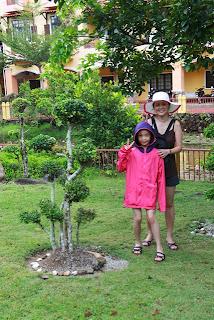 Later, I found out from the net and a cab driver that the Sky Bridge is only open on hot, sunny days due to structure safety. It was drizzling when we were there, wrong timing, sigh! I just don't get it why the staffs had to lie to us, as though we will not find out. There were people who managed to cross the bridge a few days ago before us so it wasn't closed many moons then. They should just state it clearly due to the poor weather and not lie to tourists that it's been closed for years. Wake up people! We are living in the social digital media age ya! The only set back was poor network coverage >.<

Anyway, after this, we adjourned to the Seven Wells. Until the next post then...
Email ThisBlogThis!Share to TwitterShare to FacebookShare to Pinterest
Sections: Family, Travels