Updated 17/7/13:
The result of the autopsy was as expected. The below statement taken from http://entertainment.malaysia.msn.com/celebrity/cory-monteith-died-from-drugs-and-alcohol:
The British Columbia Coroners Service claims that toxicological analysis has shown that the actor, who left rehab in April after voluntarily checking in there for a month, died from "mixed drug toxicity, involving heroin and alcohol." 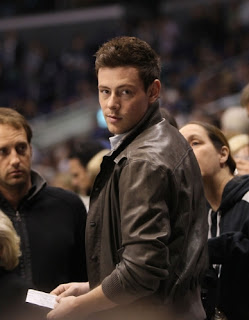 Well, we can't turn back the time and change everything. We can only move forward. Let's hope the result of his autopsy is not pointing to substance overdosed.