A friend kept boasting of the pan mee near his house, claiming it’s the best in KL! So it was kinda hard for me to believe it as it’s located in a secluded area, confined in between the flats in Taman Sri Sentosa. We decided to give it a try one morning to test this Kung Fu Pan Mee. Yes, it is called Kung Fu Pan Mee but not sure why though… it was early too so the brain wasn’t functioning yet *wide grin* 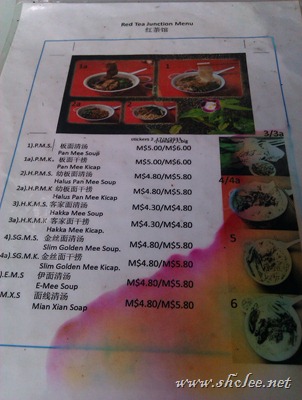 I ordered Pan Mee Kicap (Dried pan mee). Lo and behold it was good! Even though the noodle was in fat and long strings, it was so deliciously smooth! It doesn’t taste of flour and it was tangible, chewy soft! Unbelievable! Even the sauce was just nice, not too salty nor oily. I love it that they use ‘shui chai choy’ which is a must for any pan mee concoction ^.^ 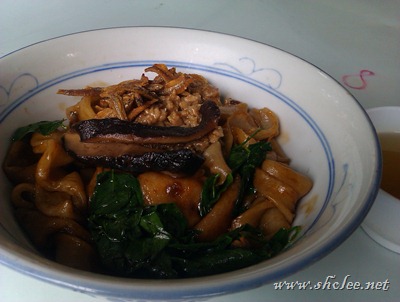 Hubby ordered Pan Mee Soup which was as good, if not superb! 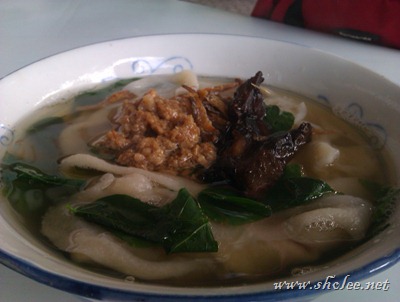 Darn, blogging it made my stomach growling now >.< Chilli’s galore! 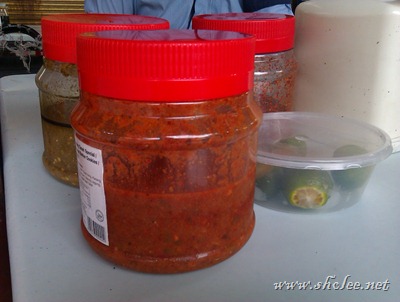 True to friend’s word, it was a great pan mee! Not sure if it is the best in KL but I finished the whole bowl without the chilli! It was that good! Pricing is kinda steep i.e. RM6 per bowl but, honestly, it is worth every penny! 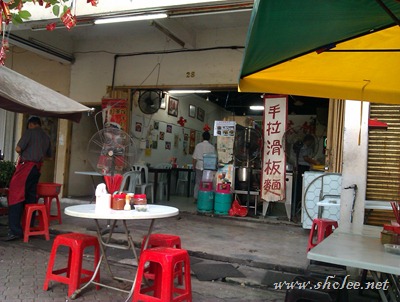