Last Wednesday, we took leave to bring our angels and mothers to Muzium Negara. Don’t gasp! It’s educational for them, you know, young or old! LOL! Well, it was something Tyger wanted since his school books do mentioned our national heritage sites and all. It’s been ages since I was here last too… I totally can’t remember when o_O A lot has changed since then except for the exterior. I still remember vaguely that they used to show the different cultures we have in Malaysia. However, I don’t see all these anymore :-( Anyway, this is gonna be a very long post so I’ll try to shorten it :-)

We reached the small Orang Asli House first upon leaving the car park. 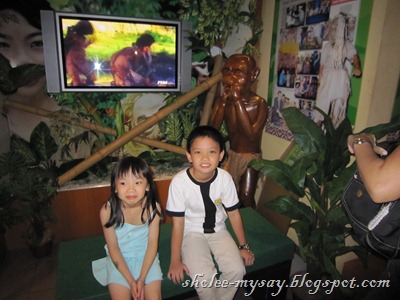 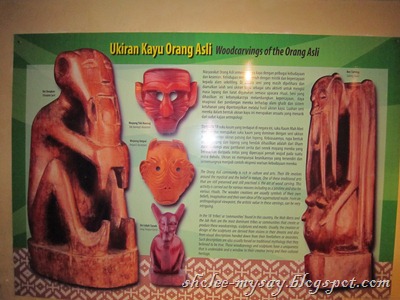 Nothing much here so we adjourned to the main museum; basking under the hot sun with MIL, mom, Tyger, Princess and Hubby ;-) 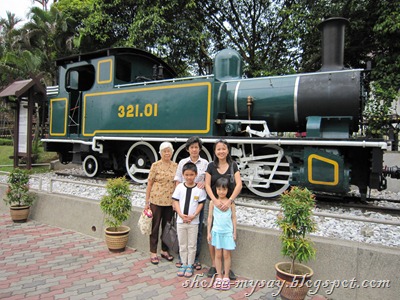 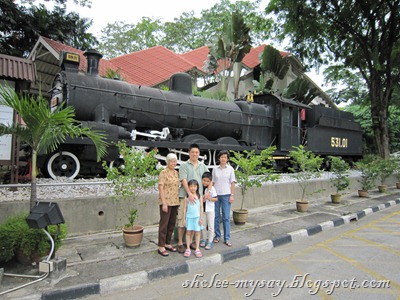 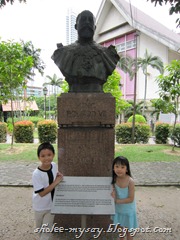 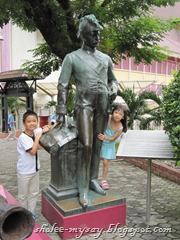 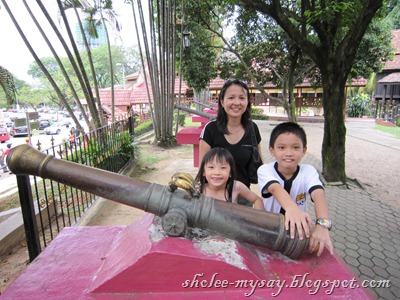 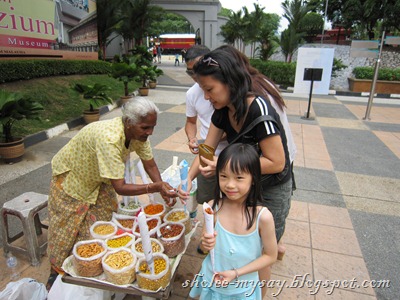 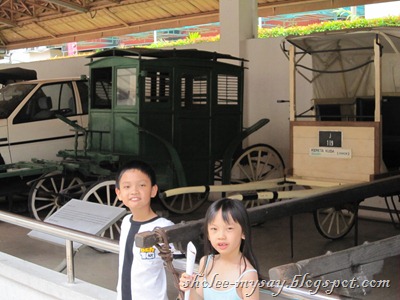 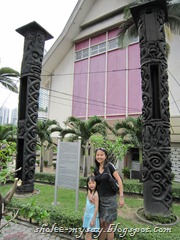 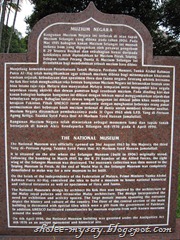 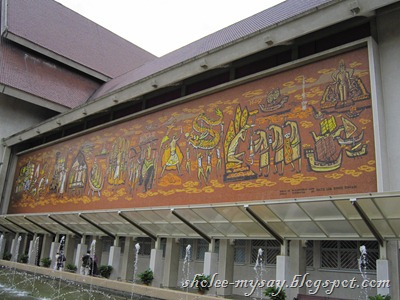 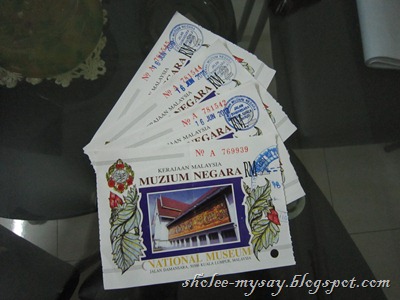 The tickets were RM2 per adult per entry, kids and students FOC. 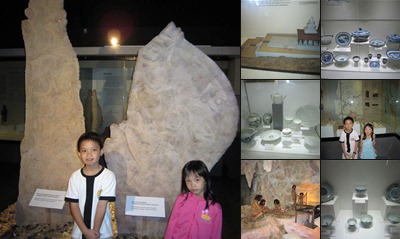 Gallery B: The Malay Kingdoms 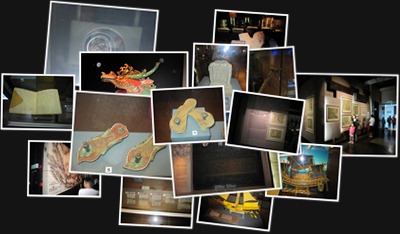 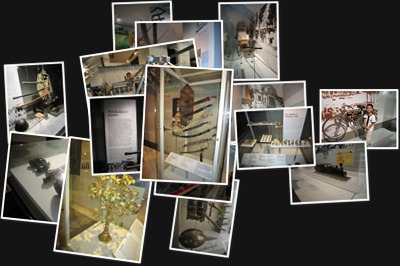 We didn’t snap any photos of Gallery D: Malaysia Today as it’s mostly about 1 Malaysia. We adjourned to the Coffin Exhibition which was outside the main museum. Another RM2 for adult as Hubby brought Tyger in… we ladies preferred not to go in :p Not sure why he didn’t snap any photos of this too. Anyway, they proceeded to the ASEAN Exhibition next door. 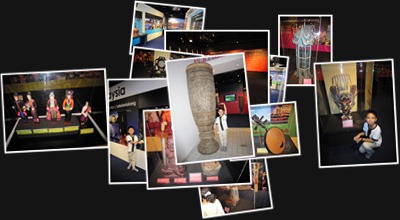 A very educational tour for my angels, worth it for first timers :-)

After the museum, we adjourned to e@curve to watch Karate Kid! 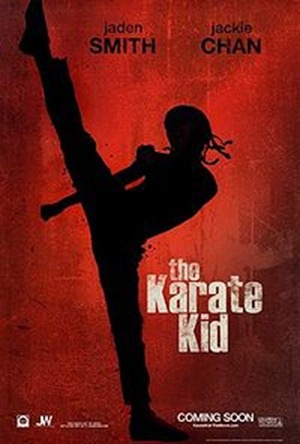 The Karate Kid, known as The Kung Fu Kid in China and Best Kid in Japan and South Korea, is a 2010 martial arts remake of the 1984 film of the same name. The plot concerns a 12-year-old boy from Detroit who moves to China with his mother and incurs the wrath of the neighborhood bully. He makes an unlikely ally in the form of his aging maintenance man, Mr. Han, a kung fu master who teaches him the secrets to self-defense. Source from Wikipedia

Honestly, the movie should have been renamed to Kung Fu Kid as it’s based on Kung Fu and not Karate! There was nothing in the movie which talked about Karate at all o_O Anyway, it was a very nice, entertaining and exciting movie… even mothers agreed! It’s totally cool for kids to watch… no harm done here.. even my angels enjoyed it so much! Jaden did a very good job in portraying Dre Parker, probably due to the ‘acting’ genes in the family! Jackie Chan has totally improved his English ;-) well spoken. The only part I don’t get it was each time when Dre gets cornered by the bullies, he would automatically throw his school bag down. A normal reaction would have been holding his bag tightly instead of throwing it down… weird for me. Anyway, one thing for sure, the end result was kinda similar to Karate Kid. I guess this is the reason why they stick to the name Karate Kid instead.