I have been pretty busy with work lately, which is why I didn't catch any movies at all this month, with the exception of Michael Jackson's This is it. I was skeptical at first as I don't know what to expect from this so called 'movie' but at the end of the show, I really felt it was worthwhile and memorable. The whole movie, which was being shown in the cinema worldwide for 2 weeks only, was some caption of his rehearsals and some interviews with his notable dancers and back-up singers for his London's O2 Arena concert last summer. If he hadn't passed away, this concert would have been 'THE' concert of the decade! It was pure hard work, unique choreographs, creative plannings, superb special effects and sheer determination of MJ and Kenny Ortega. I really felt lucky to have watched it. With the cinema's great sound system (it was breaking down intermittently!), it really felt as though I was in a MJ concert! I sang along with his songs, even jiggle a bit, I would have gotten up and dance if I wasn't in the cinema! Not sure if this is called a blessing in disguise, if he hadn't passed away then we will not have this opportunity to experience the concert of a lifetime! We would be watching DVD instead. For those who had missed this wonderful opportunity, you can check out the official Michael Jackson's This is it website. 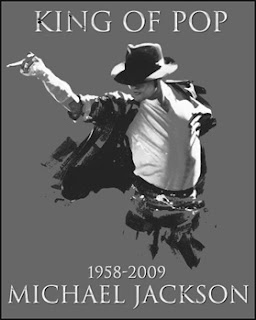 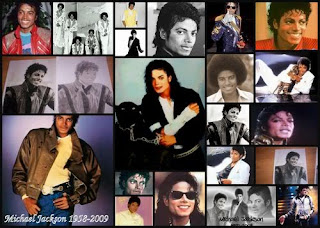