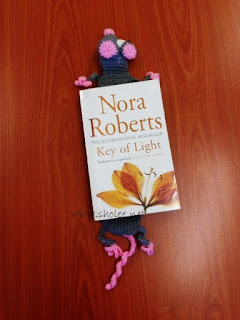 The pleasure of your company is desired for cocktails and conversation. 8 pm, 4th September. Warrior's Peak.

When Malory Price is issued with the above invitation she is naturally suspicious, especially as Warrior's Peak is a local mansion straight out of a Hollywood movie. But with her overdraft at crisis limit and on the verge of losing her job at a local art gallery, she has little to lose by attending the event.

Only Malory is about to get more than she bargained for. At Warrior's Peak she finds that she and two other women are the only guests of their mysterious hosts. They are told an amazing story of magic, gods and goddesses; and of three demi-goddesses who have been cast into an eternal sleep, their mortal souls placed under lock and key. And in every generation, three women are born who alone have the power to free them - if they are prepared to accept the challenge.

Three women. Three keys to find. If one fails, they all lose. If they succeed - money, power and a new destiny awaits. It will take more than intellect, more than determination. They will have to open their hearts, their minds, and believe that everything is possible.

This is actually a trilogy and I had accidentally read the third book, Key of Valor, first unknowingly. As such, reading the first book now seemed a daunting quest since I've known the ending. Luckily it's quite entertaining, thanks to Nora Roberts' skillful penmanship. Also speed reading the first half made sense for me. Spent more time indulging in the second half, understanding the whole magical challenge and destiny which made up this trilogy. I'll most likely skipped the second book since I am able to gauge the whole scenario of finding the three keys.