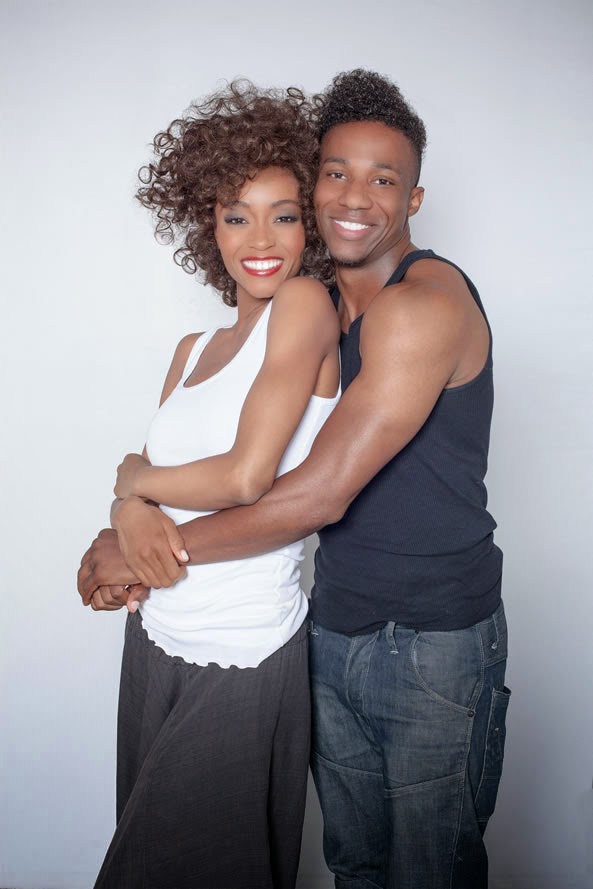 "Whitney" chronicles the headline-making relationship between the iconic singer, actress, producer and model Whitney Houston and singer and songwriter Bobby Brown from the time they first met at the very height of their celebrity to their courtship and tumultuous marriage. Throughout it all, difficulties followed the superstar couple while they dealt with the overwhelming rewards and consequences of the fame and fortune created by Houston’s meteoric rise that would soon overshadow them both.

Houston’s vocal performances in the film are sung by Grammy®-nominated and multiplatinum-selling entertainer Deborah Cox. The music featured in the film includes Houston’s hits “The Greatest Love of All,” “I’m Your Baby Tonight,” “I’m Every Woman” and “I Will Always Love You” as well as Brown’s “Every Little Step.”

Following the movie’s premiere, Lifetime will air the hour-long documentary "Beyond the Headlines: Whitney Houston" at 10/9c, providing an in-depth look at the life and death of Houston. Interviews with friends – including longtime friend Darlene Love – colleagues and industry insiders will offer personal reflections and insight into the life and career of this American songstress and the tragic circumstances of her downfall. "Beyond the Headlines: Whitney Houston" is produced by Peacock Productions.

The above taken from http://www.mylifetime.com/movies/whitney

After watching the movie, it seemed that what I've read and knew were not true. It was not Bobby who had fed Whitney with drugs. Whitney was actually her own demon, destruction. She only has herself to blame for her addiction and death. She's as insecure as any other ordinary women, working her way up and also wanting a perfect family. I guess it must be true since Angela Bassett directed this movie, who also knew her and her family. Whichever it was, it is sad that her life ended the way it had. She was definitely one of the best vocal I've ever heard, a passionate legendary singer.