It was at the very last minute that hubs decided for us to go to Tropicana City Mall for New Year's eve since they had been advertising their event especially fireworks. It may not be much but in the end, the fireworks was really worth it, made up for everything! I know Angels totally dig it and it was memorable with non-stop video recordings! Princess at her best ^.* 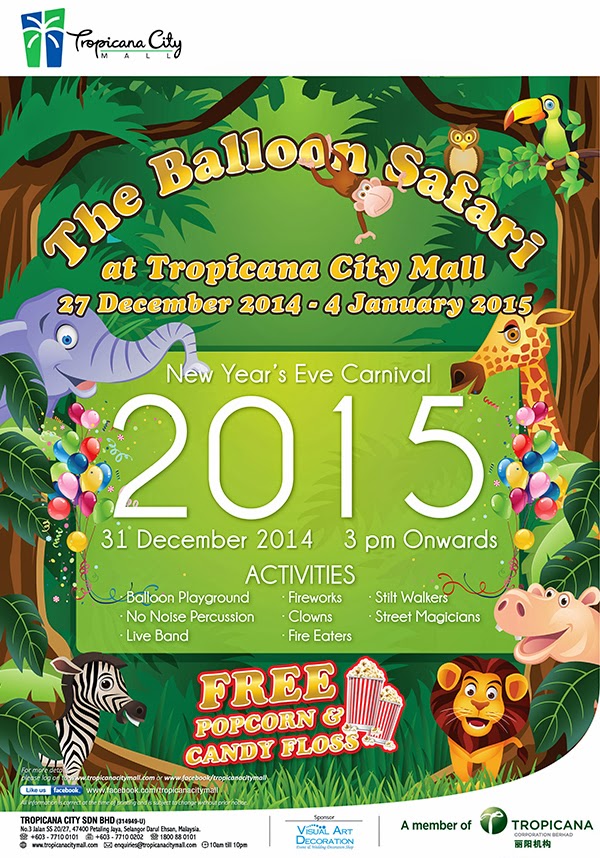 They had many side attractions like clowns, balloons, free popcorns and candy floss but we were mainly outside where all the fun is. 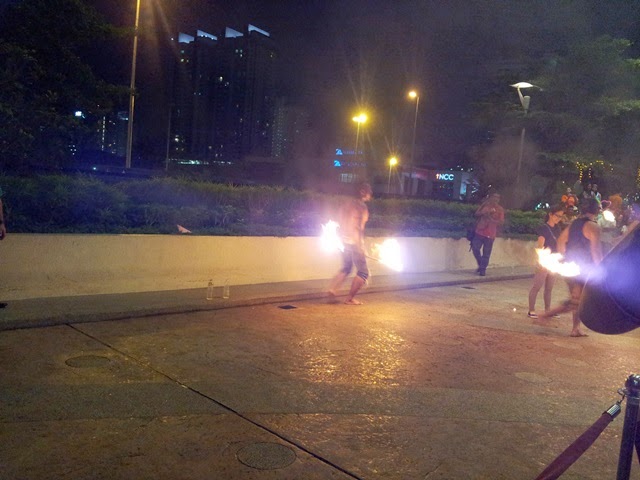 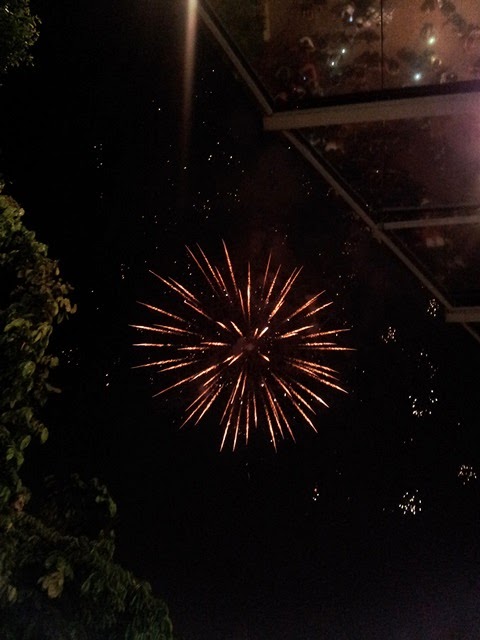 Believe it or not, I took only 2 shots at the starting as I was so in awe with the splendour of it! We were really near so it was beautiful and I was feeling like a four year old... so excited seeing the fireworks for the first time!!! So near that we even felt 'holy' sands falling from the sky LOL!
Well, here's to a SPARKLING start of the year 2015! May it be splendidly colourful yet serenely peaceful for all of us! Amen,
Email ThisBlogThis!Share to TwitterShare to FacebookShare to Pinterest
Sections: Events, Family