A New Year Eve's treat for us! At the very last minute... we decided to have a new year eve's dinner and also joined in the new year rave party at Tropicana City Mall, hoping to catch the fireworks. I'll blog about the party in another post... didn't want this to be lengthy *grins unabashedly*

Well, this mall has never failed us... with many food options, we decided to try Three Little Pigs & A Big Bad Wolf... wow what a mouthful!!! I was curious as the many times we passed by, there's actually a long queue. Thankfully that night, there wasn't... probably it's late as we were there after hubs finished work... around 9ish. 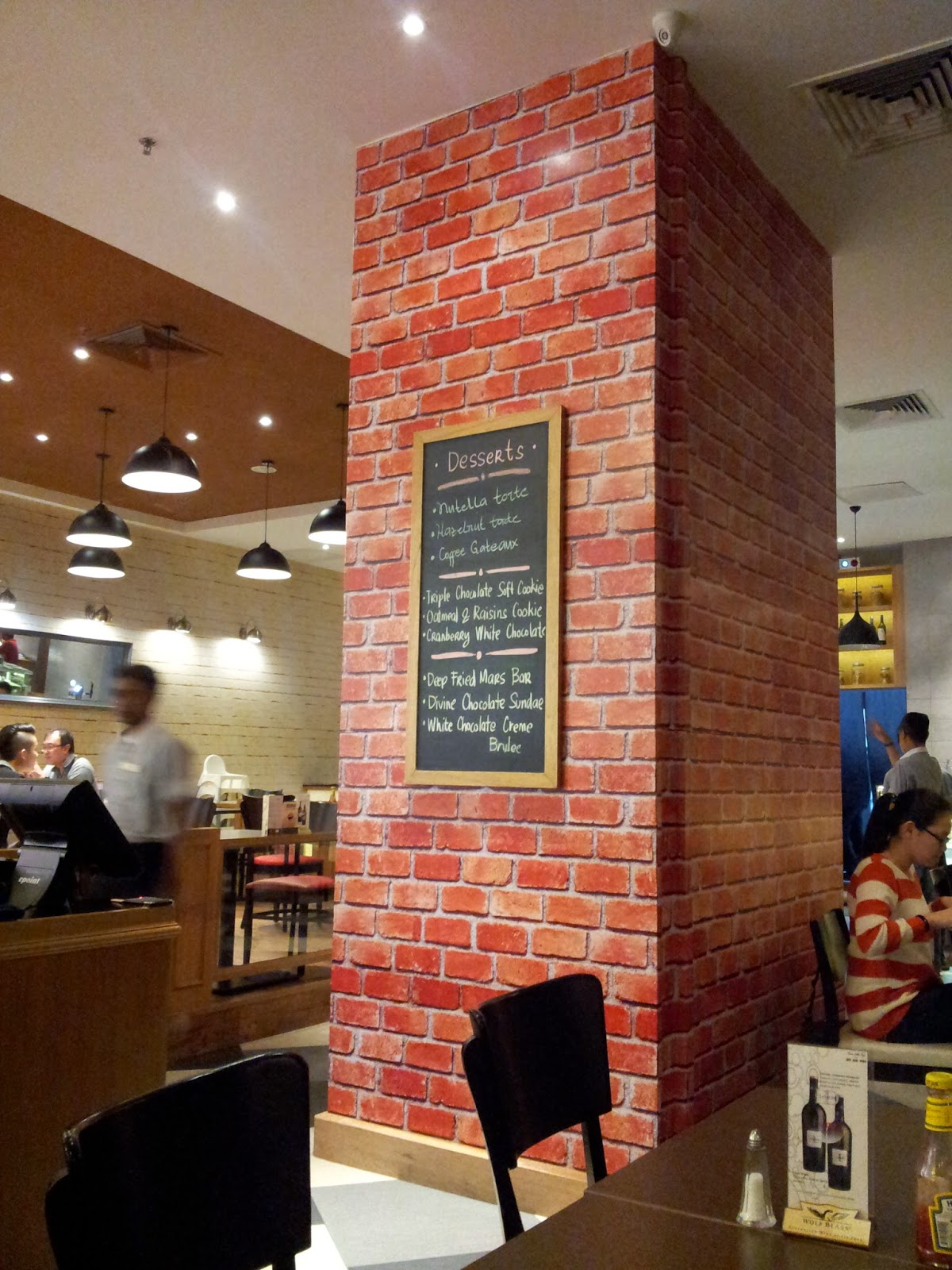 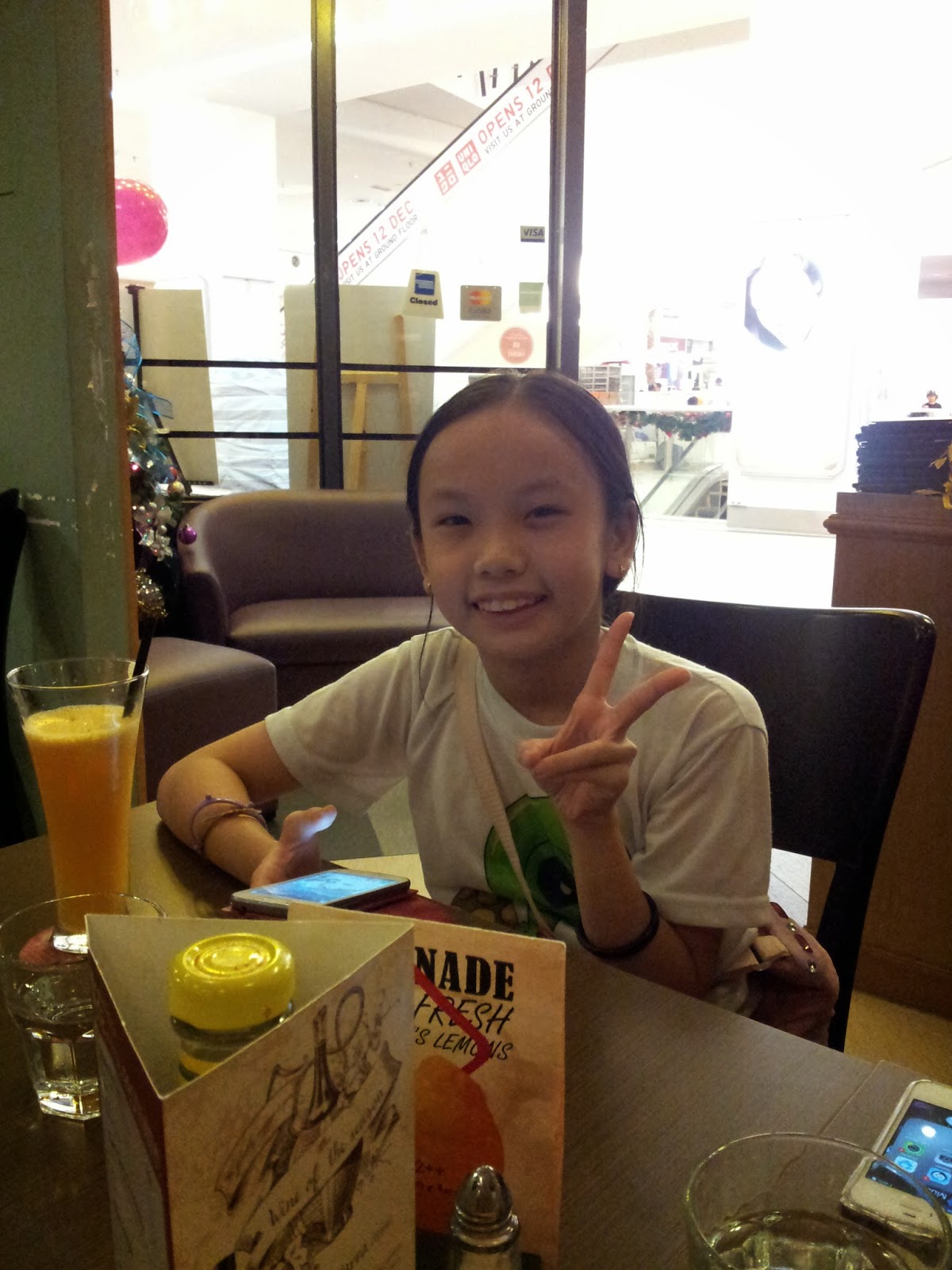 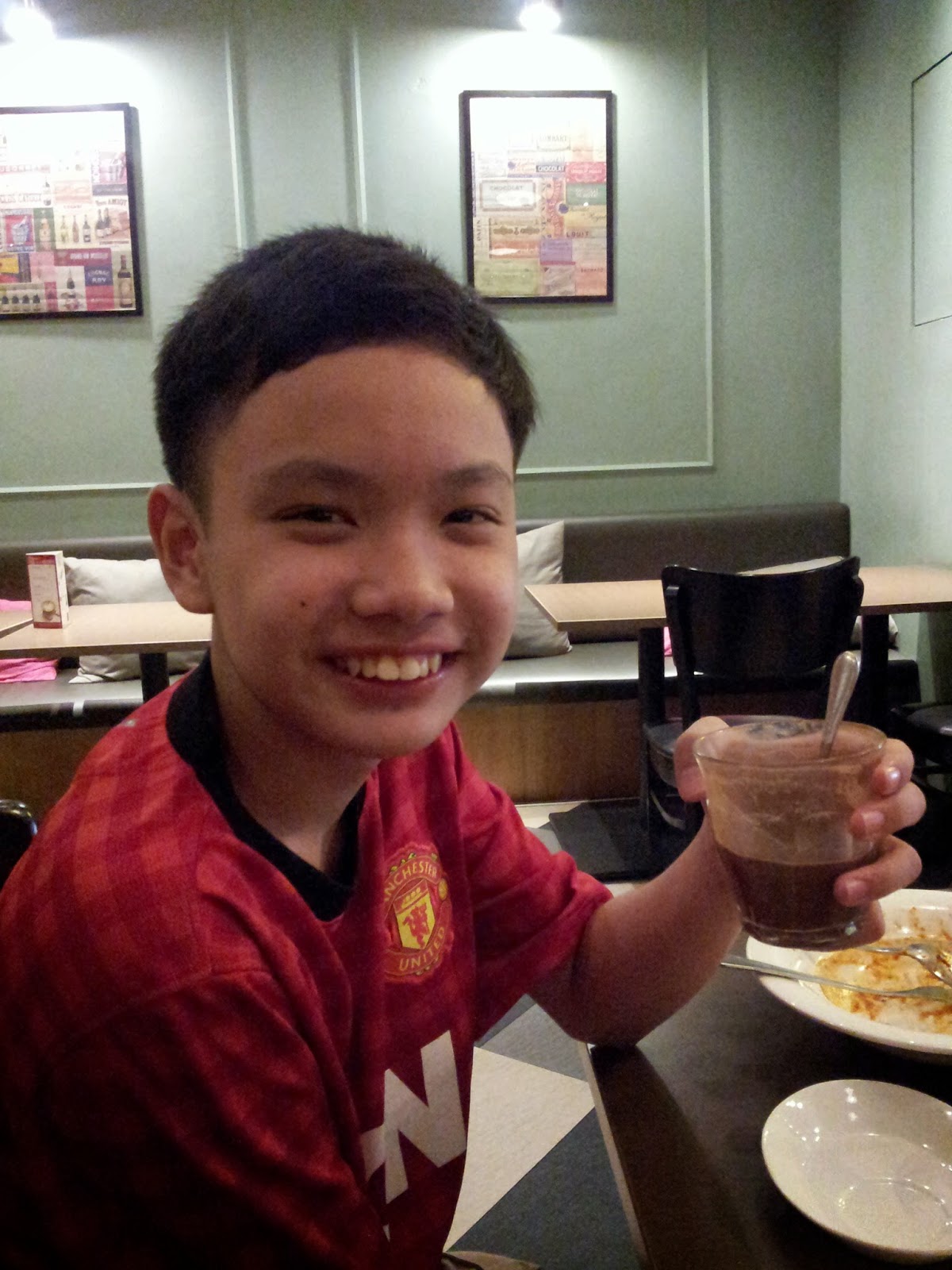 Overall, it was tasty and delicious with good sized portions. A truly sumptuous dinner which Angel's really enjoyed. Even the waiters were friendly thus making our first time fun and enjoyable. Total gourmet indulgence for lard lovers like us in such a comfortable ambiance ^.* No wonder there's always the long queue even though it's a little over the top. Nevertheless, for a special moment, it's worth every penny.

Total damaged was RM158.90 (inclusive of hot chocolate RM8, Earl Grey tea which came in a pot RM8, orange juice RM10, 6% govt tax and 10% svc charge). Like I've mentioned, it's worth every penny for a 'once a blue moon' treat. The welcoming ambiance, great food and friendly waiters really made it worth it.