Finally, after 17 days missing, #MH370 has been confirmed to have ended it's journey somewhere at the southern corridor of the Indian Ocean. It is still a mystery but at least provided the long awaiting answer of any survivors for the next of kin. It was really heart breaking watching the press conference when PM confirmed the news last night. I really can't imagine how the families and friends of the 239 passengers are going through now. Yes, it may be an expected result since missing for so long but it is still difficult to accept it as everyone was hoping for a miracle.

From the first day it went missing on 8th March 2014, there were so many speculations and assumptions with many smart alecs trying to grab attention for themselves. It's so sickening to keep coming across their so called news and pointing fingers causing much frictions to the world. Only the smart few would ignore such blatant lies. However, to the world who are ignorant, they half assumed it's the truth. Now when the actual truth is out, they cannot accept it and started blaming again. I'm truly speechless reading the news today. Half expected those reactions but blaming Malaysia as a murderer is just too much. Just too naive to be frank. Anyway, I won't sink to their level and start speculating too but I do hope these smart alecs won't twist and turn the facts now. Please do wait for the black box to be discovered and not fabricate news for fame. The recovery of the black box will be a closure which everyone wants. Who knows a miracle might just happen since they have not recovered any wreckage yet? *fingers crossed*

Honestly, I do respect the next of kins who are trying to stay strong and hoping for the better. It is not an easy feat but the truth is no one would have wanted such ending. Like I wrote earlier, everyone was hoping for a miracle. It is a sad moment in Malaysia history which I won't be surprised it would be turned into a movie blockbuster in the new future. 1 thing is for sure, the 239 passengers may have or may not have lost their lives but they will be etched in our memories forever. This is also a defining moment in Malaysia where all walks of life, regardless of race, come together as 1 to embrace this sad moment. Not forgetting the thousands of volunteers, searchers, saviours from many countries unite as 1 to scour and search for the missing plane. Without them, we would not have known the answers. They risked their lives, hoping to search and rescue any survivors.  Unfortunately, now they have to search through the foul weather, rather choppy sea with strong currents of the Indian Ocean. Really salute them. 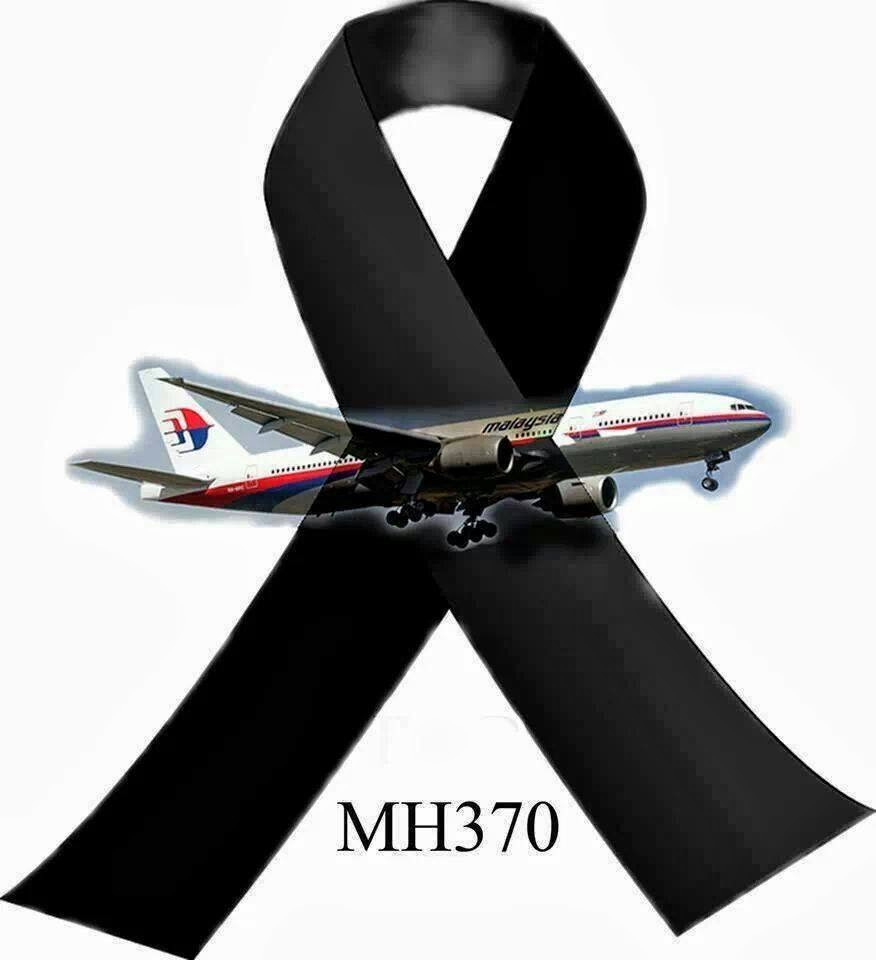