Langkawi: Day 2 evening by the seaside

At first, I thought of combining the beach and dinner photos. After some thoughts, I changed my mind *shrugs*

I later found out from angels that they are actually happy just being by the seaside, no need the frills nor fancies. They can just spend their days and nights by the seaside... listening to the waves crashing... sinking in the cool water *blissfully happy* I was telling hubs... we should have saved our $$$ and stayed at the beach, no need to rush around the island then! Just kidding! That aside, I know what they meant, they have our blood anyways. If I could, I would have migrated to an island surrounded by the sea, just like Sir Richard Branson who owns Necker Island. Lucky guy... going to sleep and waking up to the melodious waves, breathing in clear O2 sea breeze... swimming when it's hot... in my case would be sun-bathing since I can't swim o.O 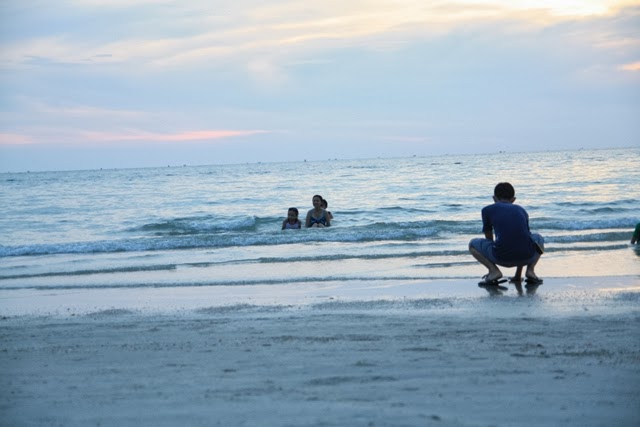 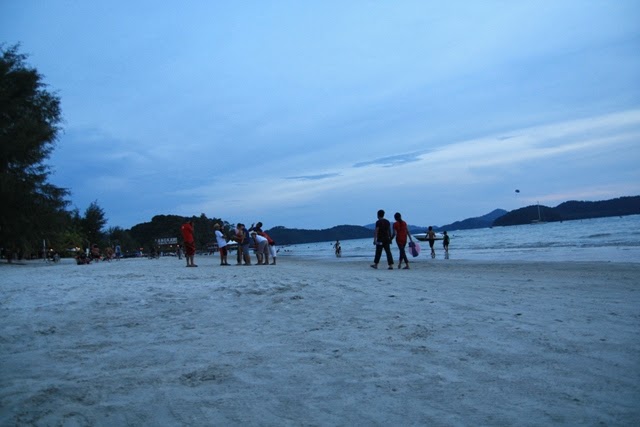 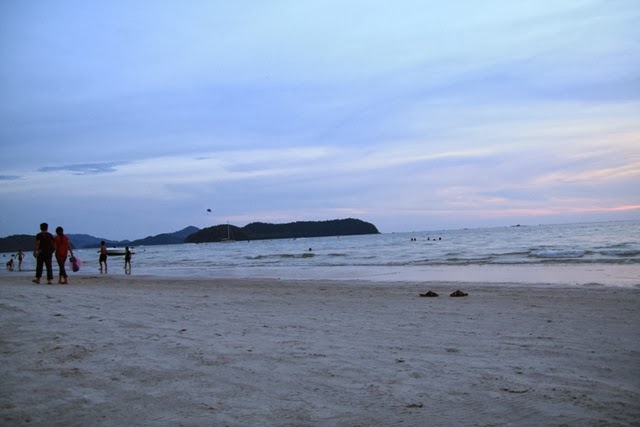 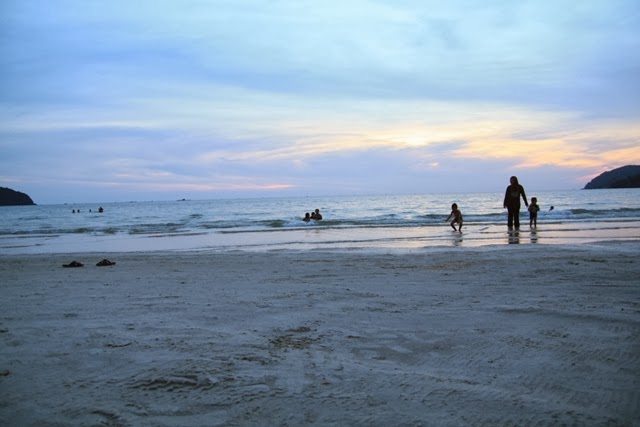 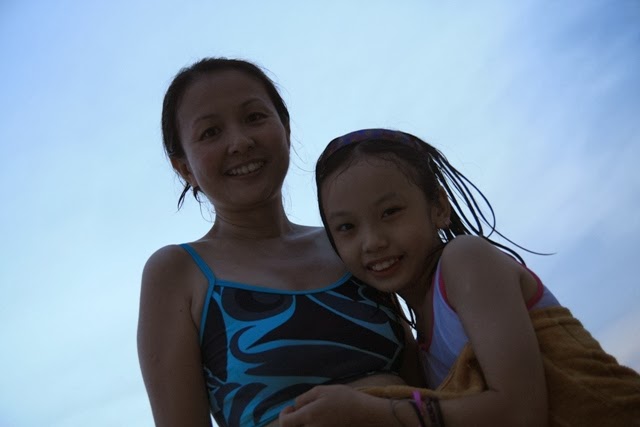 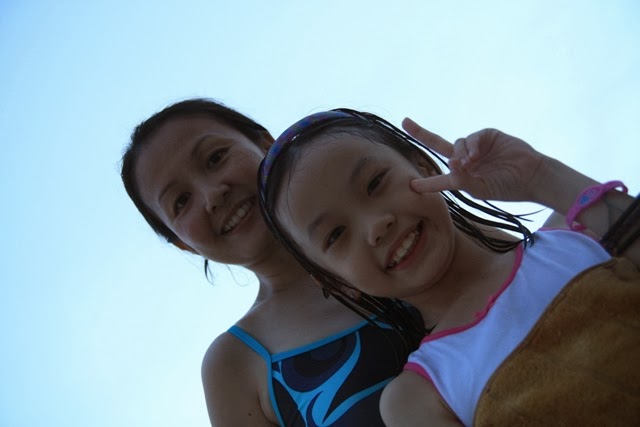 After dipping for so long, we were famished! Time for dinner!
Email ThisBlogThis!Share to TwitterShare to FacebookShare to Pinterest
Sections: Family, Travels