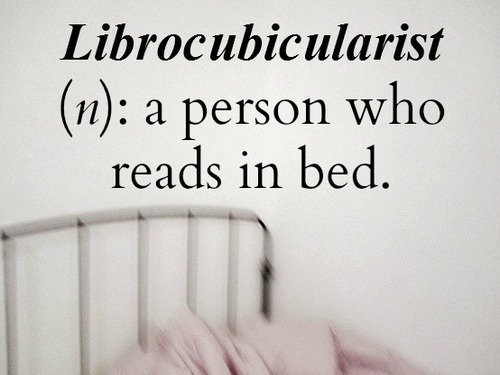 Just saw this shared by Bookalicious in Facebook... so are you? I know I am *grins widely*

Anyway, had a scary morning today at work. Heard a loud thud but ignored it, thinking cleaner dropped something. Suddenly colleague said someone fainted at the entrance! The cleaner who happened to be cleaning the glass door was frantically pointing and calling for help! We rushed to the entrance and saw the vendor, who sits at the next cubicle from us, lying unconsciously with blood drooling from his mouth. I saw some blood splatters on the wall too. 2 things came into mind - either he's had internal bleeding or he's in seizure. Can't assumed which was which and a few chaps who joined us decided to lift him off to the lift and head straight to the lobby. Colleague joined them while I headed back to our cubicle, waiting for vendor's other colleague to arrive and fill him in. Later colleague filled me in that they sent him to the clinic opposite and doctor quickly worked on him while simultaneously called for an ambulance as he had to be admitted. According to the doctor, he had a seizure which I realized then that his mouth and hands were clamped tightly! He must have bitten on his tongue or gum which explained the blood! I should have realized those symptoms as I've seen such seizures before! Sigh... it shows how incompetent we are when it comes to first aid. Anyhow, thankfully he's been admitted and in good hands now, getting better, according to his colleague.

The one thing my colleague noticed was that during that emergency, all walks of life stopped and helped. Although some may stop to gawk but majority helped with the lifting, stopping the traffic, opening the doors, managed the registration at the clinic, etc. No one hesitated and all did their part to ensure a life was saved. It may be a harrowing experience but also brought us together as a nation which we seldom see, especially with all the cursing and swearing of traffic jams, rude people, brainless humans, etc.

What a Thursday morning!
Email ThisBlogThis!Share to TwitterShare to FacebookShare to Pinterest
Sections: Excerpts