Everything fell into place effortlessly, as though God has made a pact with dad, from getting the funeral parlour to newspaper ad to scattering of his ashes. The funeral parlour was fully booked but what a coincidence that by afternoon a room will be vacated. The best part, air-con room summore! When sis was trying to get hold of the newspaper agencies, this lady at the Chinese agency offered her service! Insisted that she can do both Chinese and English newspapers, begging sis to give all the details to her! After considering the pros and cons, sis decided to give it to her since there was no extra charge and worthwhile. By afternoon, we gathered at dad's house, waiting for the time to go to the funeral parlour, with all the arrangements made and processions confirmed. Thankfully all was smooth sailing. 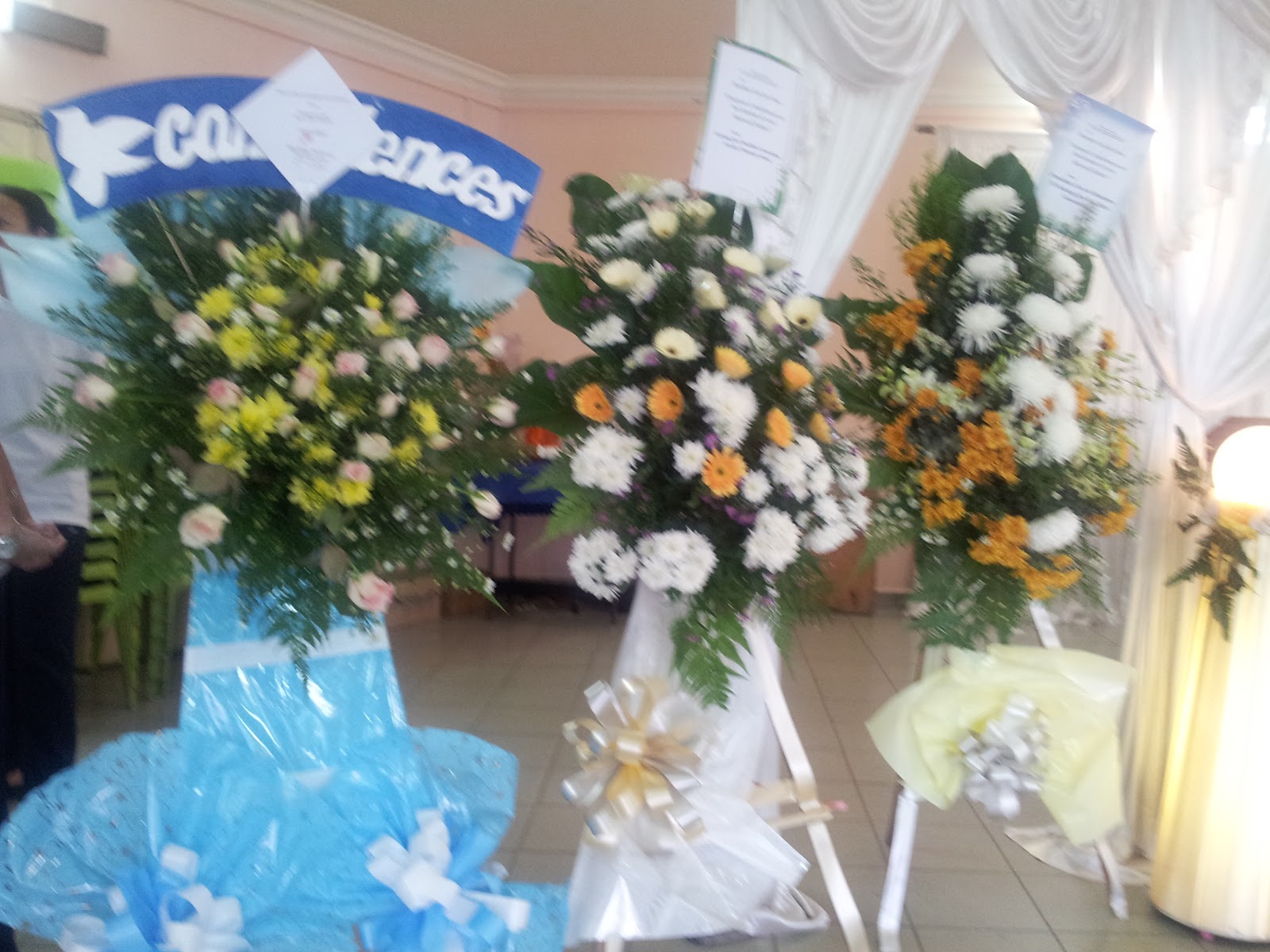 By evening, we were at the parlour getting everything ready and waiting for guests to arrive. In lieu with dad's wishes, we have opted for a simple Buddhist ceremony with a touch of Hakka and Taoist. We were totally honored that bro Ryan's friend, Ven Saranankara (from Sentul Buddhist Association), was able to render his service during the ceremony on the first night of wake. I heard he's a very busy man. I may not be used to the chantings but honestly, after it was over, I actually felt calm, lifted and better. Believe it or not, that night I actually slept like a pig =.= I later found out that even my siblings had the same experience. Dad must have been giving us sleeping spells lol!

I was also touched by the turn out of guests arriving, be it dad's old friends or mom's or sis' or bro's or even mine! Thank you so much for coming by, for all your well-wishes and thoughts! It was such a blessing that you all made your way to the parlour, even with the rain and jam. Thank you again for coming!

Oh ya not forgetting our relatives! They were so kind to come and helped us during the funeral. We were so humbled and blessed to have them around, during our difficult times. Thank you so much for everything! You know who you are ^.*
Email ThisBlogThis!Share to TwitterShare to FacebookShare to Pinterest
Sections: Condolences, Family