I’ve always heard rave reviews of this infamous Japanese restaurant. So when the opportunity surfaced, I instantly grabbed it! We were in Empire Shopping Gallery, a first for Hubby, when we were famished after a short walk =.= Luckily Hubby was yearning for Japanese food, most likely due to watching too much sushi’s in a Chinese drama series ^.* 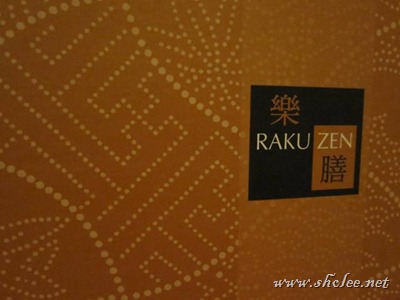 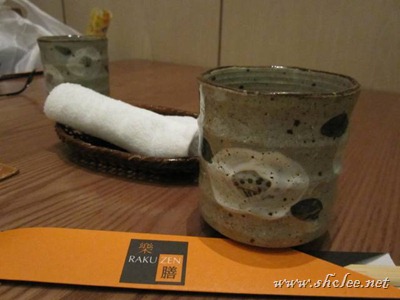 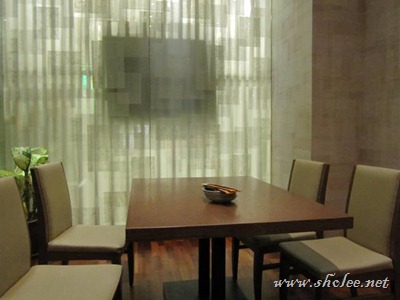 We were ushered to a room next to the cashier counter as the restaurant was full outside. We didn’t mind the 4 walls but it was really hard trying to get a waiter to take our order >.< 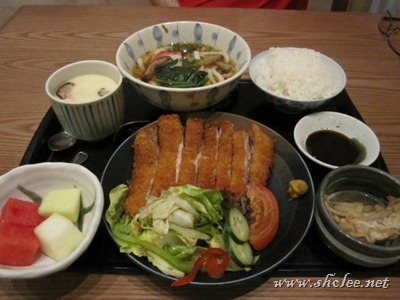 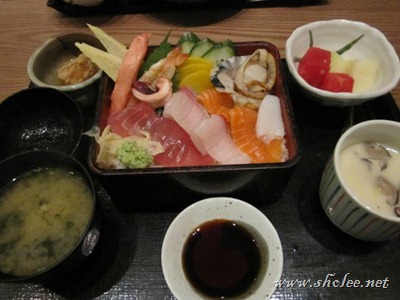 Overall, the food quality compensated for the lack of service provided. It was yummylicious to the last bit! Fresh, tender and tasty… no wonder many people liked it! The portion was big too as we were filled up to the brim! Partly, it could be due to the type of rice, unlike others, as it was very fulfilling. Can’t comment much on the ambience though… since we were cooped up in a room but we can hear the busy bustling outside.

Our total bill was RM85.85 including 10% service charge and 5% tax. It was pricey compared to other Japanese dinner sets. Furthermore the food presentation was the usual kind, nothing unique. Thankfully the quality of the food compensated for everything. 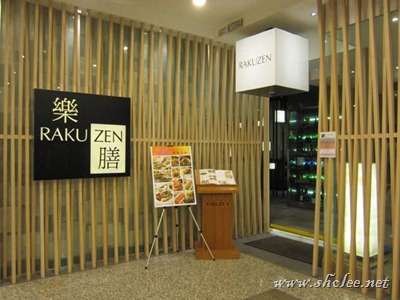 7 thumbs up out of 10
Email ThisBlogThis!Share to TwitterShare to FacebookShare to Pinterest
Sections: Food