Before movie last Friday night, we have been scouting around SS2 area for dinner. As it was jam-packed, Hubby decided to head towards Paramount and we chance upon Yuan Garden Dim Sum House. It was quite empty since it’s past 10pm. 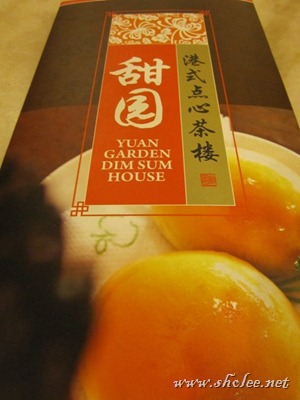 We were famished hence busy pointing for this and that ^.^ The ‘must have’ chilli sauce and chrysanthemum tea with ginseng; Siu Loong Dumpling and not sure what’s it called *slaps forehead*: 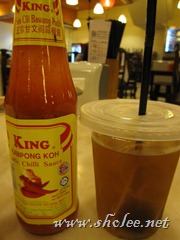 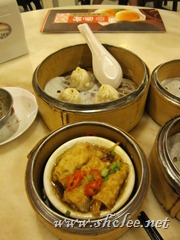 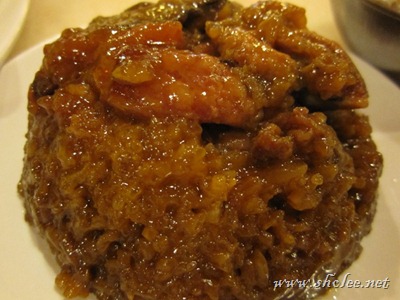 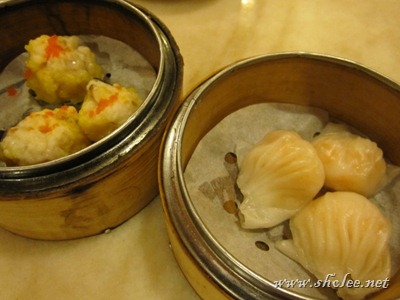 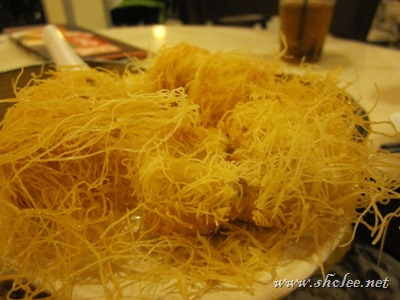 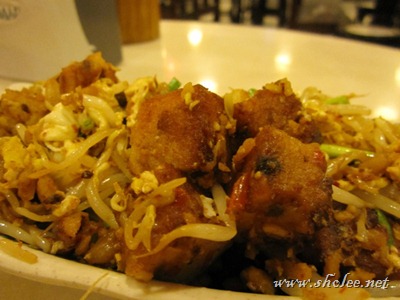 Last but not least, Wu Kok: 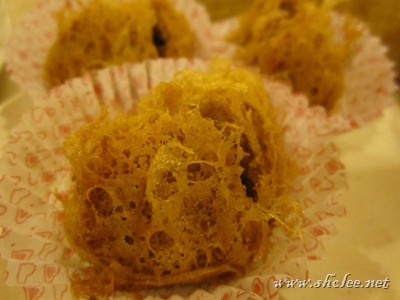 Overall, everything looked good and yummy. However, tastebuds said otherwise. Hubby was sad that the Wu Kok was tasteless. Honestly. The Fried Lobak was not up to expectation… also lacking the ‘hot wok taste’ or ‘wok hei’ in Cantonese. The prawns in Har Kau were over crunchy, somehow tasted funny, I prefer the old school taste. The rest was ok lah…
Ambiance wise, it was soothing and relaxing, minus the busy chatters perhaps due to the late night although there were at least 5 tables filled. Service was prompt even though the servings were slow initially. 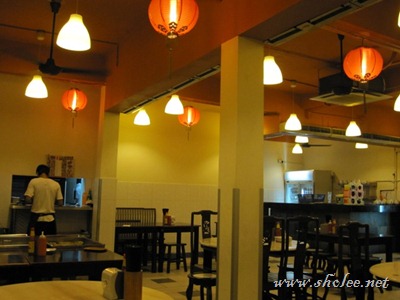 Total bill was RM40 exactly, including 2 glasses of iced Chinese tea. Pricing was average… thankfully but the drinks were a little tad expensive. Iced Chinese tea was 80 sen per glass and Chrysanthemum tea was RM3.50 o.O 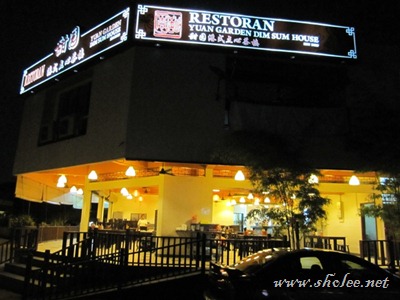 Location: 58 & 58-1, Jalan SS 2/24 PJ
5 thumbs up out of 10
Email ThisBlogThis!Share to TwitterShare to FacebookShare to Pinterest
Sections: Food