After the horrendous jam, we had a short break back at the hotel and freshen up before going out again in the evening. We were deciding whether to go to Madame Tussauds at Siam Discovery. The thought of getting stuck in the traffic jam again was terrifying! Hubby then decided to try taking the MRTA and Googled for more info. He’s actually worried about the language barrier which was why he’s hesitant initially. Anyway, we discovered it’s actually a few minutes walk to the nearest station, Huay Khwang, from our hotel =.=

Unfortunately, Hubby’s fear came true when we wanted to purchase our tickets. The ticket seller was not informative with language barrier and kept asking us which station instead of telling us how to get to Siam Discovery =.= We finally tembak Si Lom station as we had to switch to BTS to get to Siam Discovery. While waiting for the train, we asked a lady commuter and she was much more informative and spoke better English! We can actually get down at Sukhumvit station, which was much nearer compared to Si Lom, to switch to BTS =.= Well, we did exactly that… thankfully the tickets were accepted by the machine! From Sukhumvit, we boarded the BTS to Siam station. At BTS, all tickets purchasing were via vending machines. We can only changed notes to coins for the machines at the counters… the staffs here were also very helpful and much more informative. 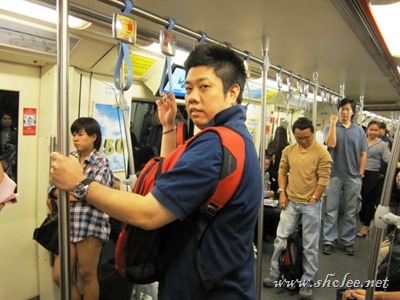 In the MRTA, I totally respect the Thai’s. When an elderly woman came in, those near to her immediately offered their seats to her, without hesitation! Unlike Malaysians who actually pretended to fall asleep =.= 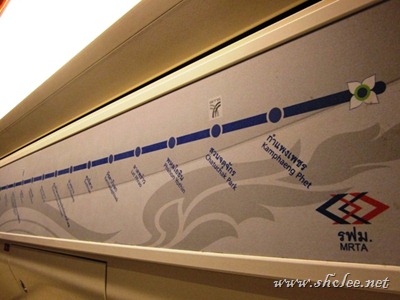 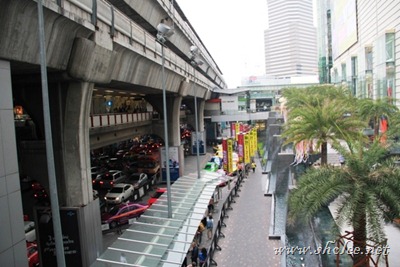 Upon reaching, I realized that the malls were divided into 3 interlinking with each other, similar to Singapore’s Suntec City. We headed to Siam Paragon first, checking out the famous mall. I liked their artistic side. 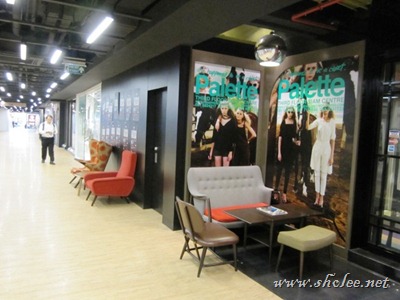 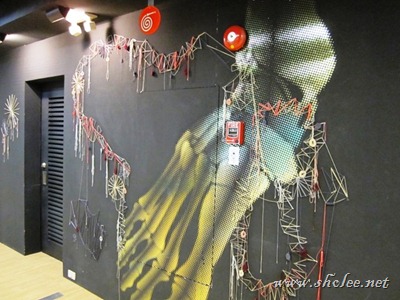 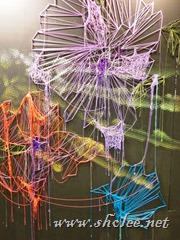 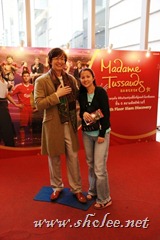 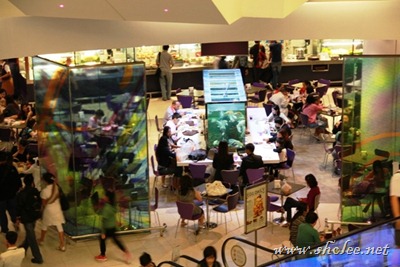 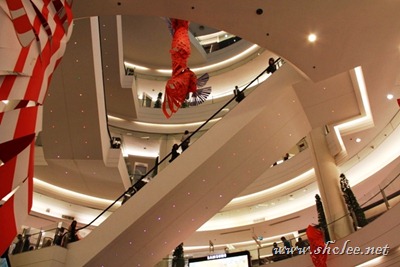 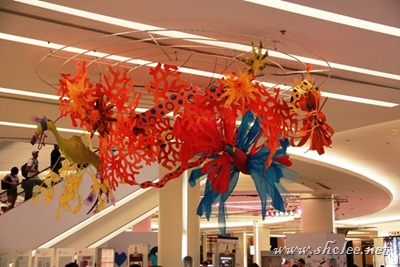 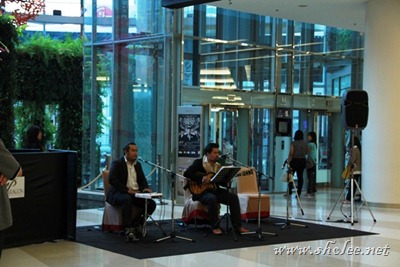 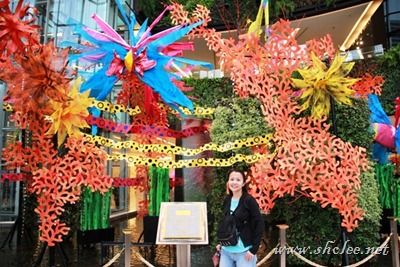 Siam Center… which was more quiet. 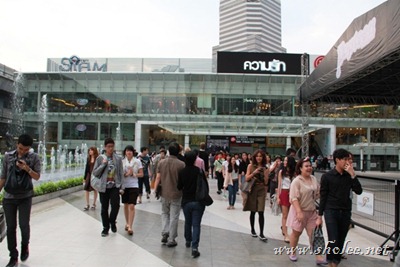 I was excited yet tired at the same time… the diarrhea was not helping… making me feel weak =.= In fact, I looked exhausted and the weather was so cold! Anyway, taking the train was much more cost effective and saved a lot of time! We should have taken the train from day 1 instead of getting stuck in the infamous Bangkok jam! Well…