We were out the whole day yesterday since Hubby was on off day. Our planned itinerary: lunch at Sg Way Bah Kut Teh, check out the famous Lego Christmas tree in Bangsar Village 2 and the Toy Town at The Curve. I decided to post the Christmas decors first and the food reviews next ^.^ This will definitely be a long photo filled post!

After lunch, we headed straight to Bangsar Village 2. The setback… it was terribly jammed all the way to Bangsar! Hubby had to use a different route to get there. Well, it was worth the trip as there were so many Lego’s on display too! All the collectible Lego’s! 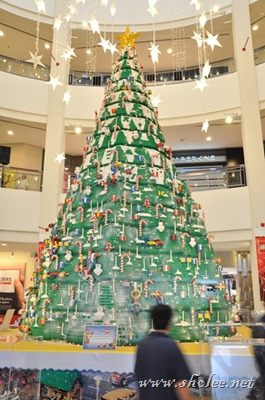 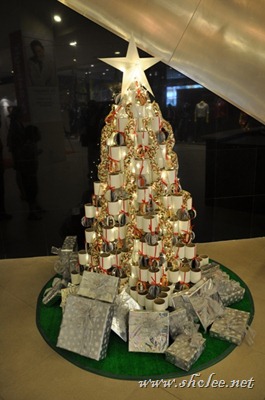 A recycled Christmas tree! Save the Earth! 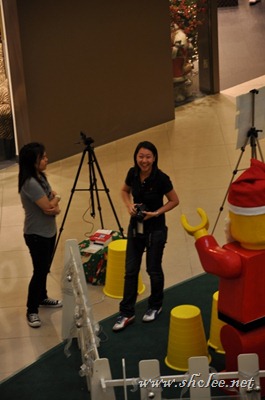 We saw a friend, Lynn, who works there… she told us about the Lego competition for kids, asking Tyger to participate. It was the last day so why not… furthermore, the money we paid to participate, all goes to charity.

It was nerve wrecking while waiting for the competition to be over. It was based on speed… who is the fastest to build the Lego wins. Well, Tyger has not played Lego before, don’t count Duplo lah, finished 5th which was not too bad… he got a consolation Lego key chain for participating.

We headed for The Curve next as Melissa, Hubby’s niece, was to meet us there. As the malls were interlinked, we hoped to catch all the Christmas decors there i.e. e@curve, The Curve, Ikea and Ikano! Ikea was struck off as it was over crowded with humans! Next round lah!

The enchanted world of Toy Town was the theme for The Curve. It was so cheerful and beautiful with many cutesy decorations!

A very big Christmas was the theme at e@curve but it feels more of simplicity!

Nothing much in Ikano though… there was a band playing when we reached there but the sound was terrible! Very annoying! Anyway, we decided to have dinner at Fruit Land which was relatively new in Ikano… will share that in another post. 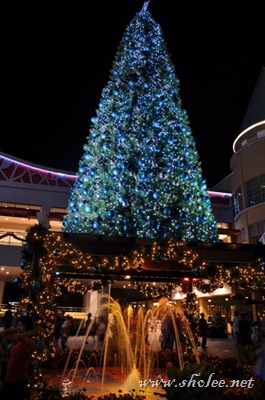 I totally loved the night lights outdoor, it was so breath-taking and magical!

P/S: not sure what went wrong with my photos uploading, some of it automatically switched to Landscape instead of Portrait