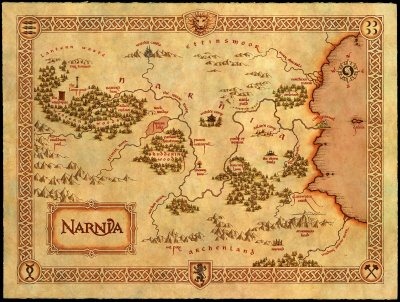 Narnia has many beautiful landscapes but only one which really captivated me. 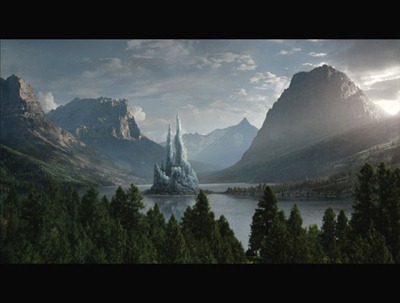 The Ice Castle… isn’t it beautiful? I have always loved the snow and ice even though I can’t stand the cold 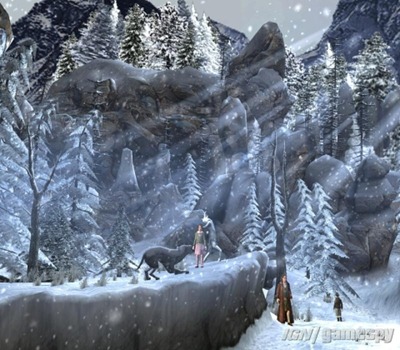 I would love to explore… play in the snow, learn to ski, play with polar bears… enjoy every captivating moments in the freezing cold. I would also get to wear fashionable winter gears like colourful ear muffs, cute gloves, trendy trench coats which our current hot weather wouldn’t allow

After a tiring journey, I would love to stay in an ice hotel… ya, you read it right… 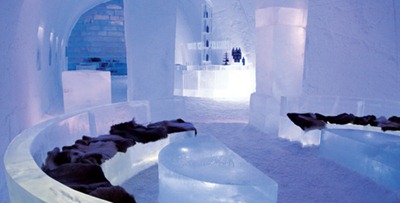 Have a few drinks in the ice bar… I would love a cool martini, shaken not stirred ala James Bond 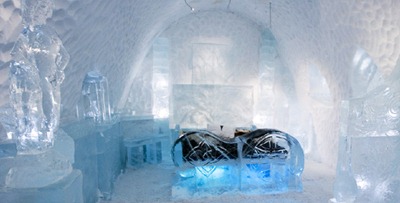 Finally, a good and cooling night rest in an ice bed… sigh! No complaints of hot weather and broken air-conditions here… I bet no mosquitoes buzzing around too!!!

Did you know that GSC-EON Bank has a few contests such as Capture & Win, Share & Win and Spot & Win contest running in conjunction with The Chronicles of Narnia: The Voyage of the Dawn Treader? You can win Sony Ericsson mobile phones and movie passes! Do check out their minisite at www.gsc-eonbankcard.com or Facebook Fan Page: “The Ultimate Movie Card” for more details. 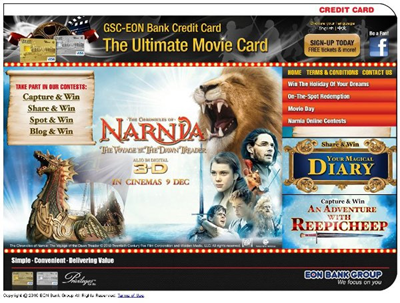 Return to the magic and wonder of C.S. Lewis’ beloved world – via the fantastic Narnian ship, the Dawn Treader. In this new installment of the blockbuster “The Chronicles of Narnia” motion picture franchise, Edmund and Lucy Pevensie, along with their cousin Eustace and their royal friend King Caspian, find themselves swallowed into a painting and on to the Dawn Treader. As they embark on an incredible adventure of destiny and discovery, they confront obstacles beyond imagination.