After leaving The Curve last Saturday, we went to the Bird Park in Kuala Lumpur. Unfortunately, after checking out the rates, we decided to go to the Orchid Garden opposite instead. The Bird Park charged RM20 for adults and RM10 for children =.= That would be RM80 in total which was costly for us! Anyway, it was a wise choice to go to the Orchid Garden as it was free of charge. Furthermore, the garden was well-kept, clean and relaxing. Even the toilet was so clean! The only set back was mosquitoes pfft!

Well, I’ll let the photos do the talking…

All the above photos were taken by Hubby… so lovely and real!

The above photos were taken by the amateur ME ^.^ I just love orchids! 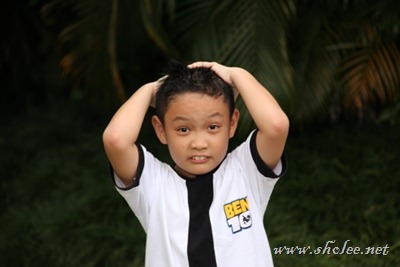 Tyger was so hot… it was a very humid afternoon! 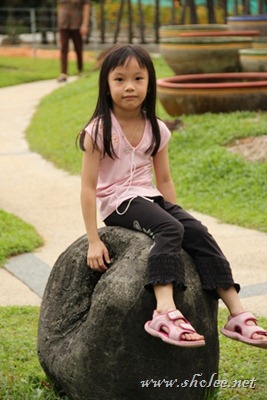 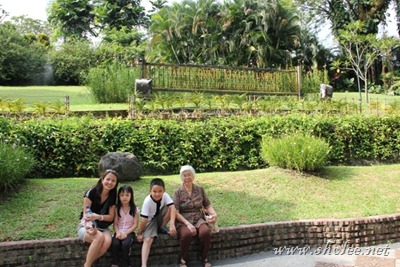 Location: not sure the exact address but it’s near the National Monument in Jalan Parlimen. There are plenty of clear signage's so you won’t get lost

Operating hours: daily from 9am to 6pm

you are like my mom - just love flowers :-)
but I do love tulips though...