How you have the best of both worlds

Celcom recently launched BlackBerry Torch 9800 on 29/10/10 at Pavilion KL with loads of one-day-only crazy deals such as: 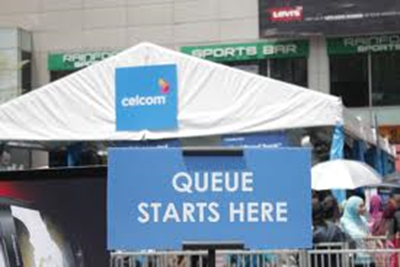 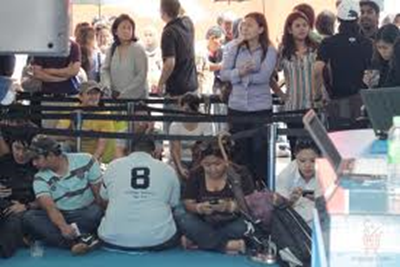 OMG! Look at the queue! Googled some photos of the launch and it was crowded! Well, can’t blame them… who doesn’t want a BlackBerry for RM8??? o.O

Fret not as you can still get the Celcom BlackBerry Torch 9800 and enjoy affordable prices plus the widest coverage with Celcom, Malaysia’s No.1 BlackBerry community, in any Blue Cube outlet nationwide! Check out these affordable packages, from 3/11/10 onwards, from Celcom: 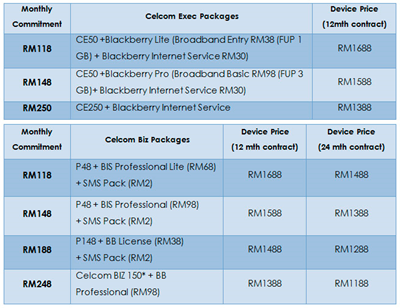 Celcom BlackBerry Torch 9800 is the first smartphone with a BlackBerry keyboard and full 3.2 inch touch screen! It looks amazing… so cool with the sliding feature!

Maximized multimedia with 8 GB of memory, expandable up to 32GB with a microSD card, zoom effect by a pinch of your fingers and enhanced music player to view full album art and track listings

Integrated social feeds to update multiple social networks such as Facebook, LinkedIn, Buzzd and much more with a single post or gather and filter all your social network and feeds in one view

Faster, richer browsing to manage multiple open websites with tabbed browsing as well as bookmark all your favourite sites

What’s more? You can stay ahead with Blackberry on Celcom – the fastest, widest, clearest mobile network! Even Lewis Hamilton can’t resists it!

So what are you waiting for? Go grab one BlackBerry Torch 9800 now! For more details, you can click the below link: