The fourth installment of the hugely successful RESIDENT EVIL franchise, RESIDENT EVIL: AFTERLIFE is again based on the wildly popular video game series, and will this time be presented in 3-D. In a world ravaged by a virus infection, turning its victims into the Undead, ALICE (Milla Jovovich), continues on her journey to find survivors and lead them to safety. Her deadly battle with the Umbrella Corporation reaches new heights, but Alice gets some unexpected help from an old friend. A new lead that promises a safe haven from the Undead takes them to Los Angeles, but when they arrive the city is overrun by thousands of Undead – and Alice and her comrades are about to step into a deadly trap. 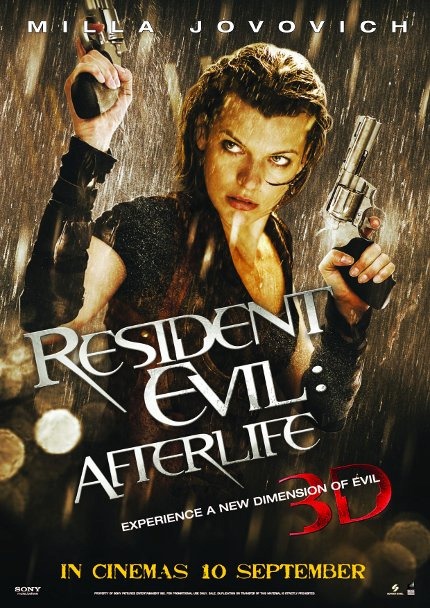 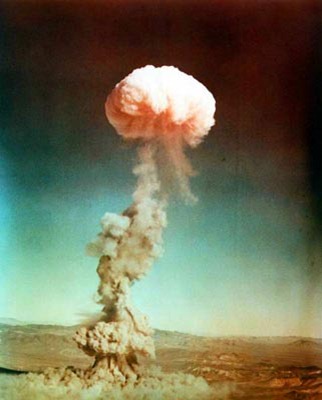 I will travel along the outskirts to avoid being caught and lead the survivors far, far away from the Corporation to safety. 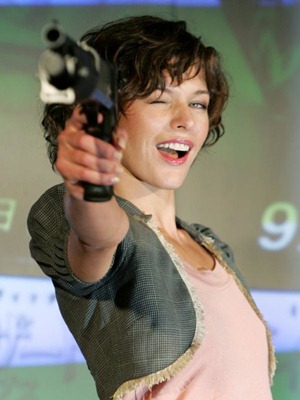 It may not be easy but it’s worth the shot… better than being Undead. Sypnosis from Nuffnang and pictures googled.

great post and all the best for the comp!

do check out my entry as well ya?