This month is a movie month for us. Will be going to movies almost every week ;-) Finally got the tickets to watch Iron Man 2 last Wednesday with Hubby, his niece and bf (Almost every day and every where were fully booked :p). 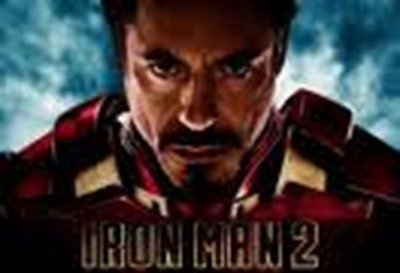 Tony Stark has been a world wide phenomenon once his secret identity has been exposed. Every one knows him as the man behind the Iron Man mask. The government wants him to handover the suits, citing it to be a dangerous weapon. He’s adamant that no one can copy his creation. However danger looms around the corner as an arch enemy with the Iron Man blue print came hunting for him. Everything became chaotic and the excitement begins…

Iron Man 2 lived up to it’s expectation. The stunts were great, the story was good, the movie was superb! Finally Iron Man has a side kick and Tony Stark realized how important Pepper Pott is in his life. In fact, Robert Downey Jr has never looked better… he was so damn good looking as Tony Stark… arrogant yet smart and cool! Ok ok, I better stop drooling ;-) I totally enjoyed the movie, can’t wait for Iron Man 3 (If I guessed correctly)!