17th April 2010 was a huge milestone for both Gatsby and Nuffnang. A recap… Nuffnang had collaborated with Gatsby to organize a Deodorant Street Fair. The target was to enter the Malaysia Book of Records for having the largest bloggers’ gathering in an event!

Well, I was lucky enough to get the invitation to this memorable event at Berjaya Times Square (It was a first for me, Hubby was my cameraman :p), to be a part of the headcount in this joyous occasion ;-) We made it into the record with 518 bloggers!!! Malaysia Book of Records’ Datuk Danny Ooi officiated the record!!! 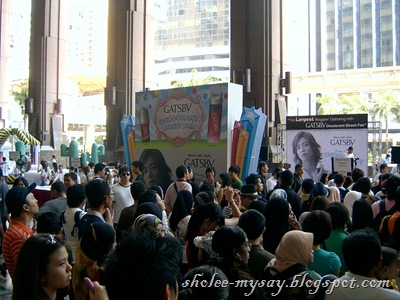 The huge crowd queuing to register 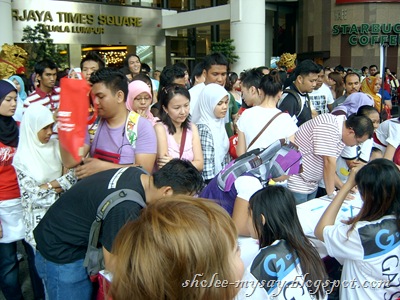 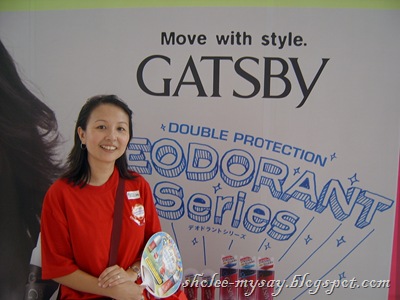 Once I got my goody bags, we had to change into the official t-shirt available in the bag and have ourselves tagged for the count (Some even joked about our RED t-shirts, looked like the ‘Red Shirts’ in Thailand!) 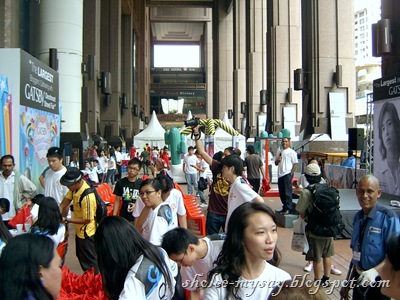 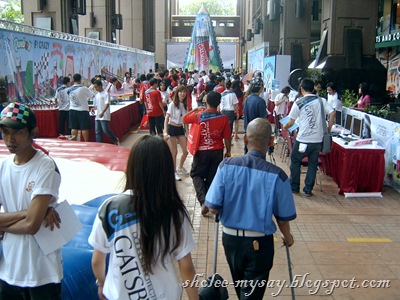 To the other end 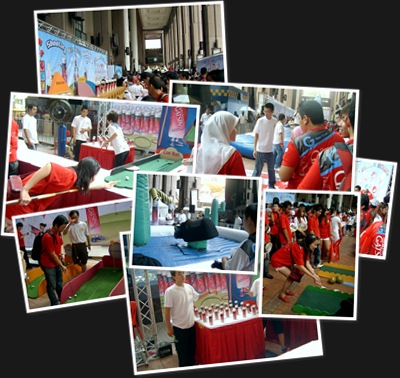 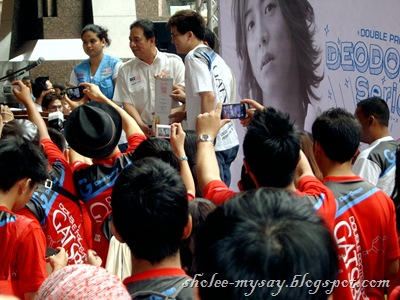 The official record! Before that, we had to gather at the end of the foyer for an official photo shoot. Too crowded to snap any photos :-( 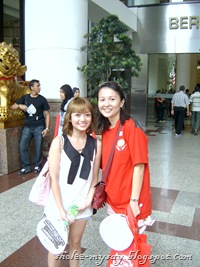 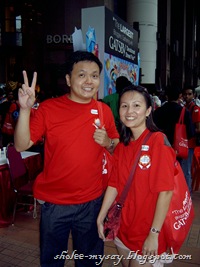 With Audrey and Simon Seow 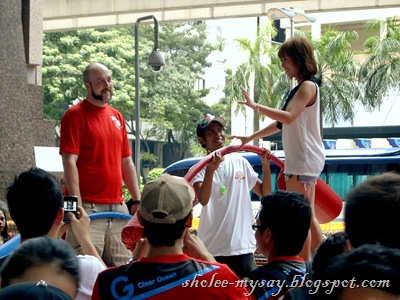 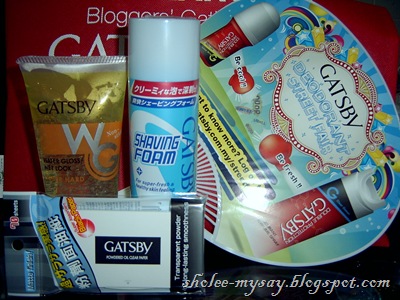 The stuffs we managed to redeem; we were given 2 points, some more, for each game we succeeded and we can play repeatedly, after which we get to exchange the points and redeemed Gatsby products 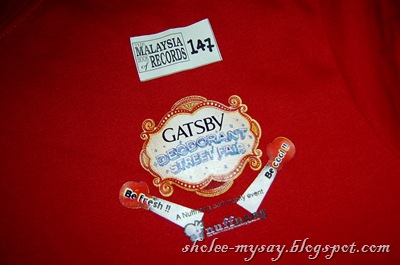 My official number… familiar right? For those who plays snooker would know ;-)

We actually stayed till the end of the event i.e. 5pm, all because of the superlicious lucky draws! We were hoping to win either the Wii or BlackBerry or the Ferrari notebook but lady luck was not with us… sigh! I was glad to know another blogger, Aileen (hope I spelt it right), but forgot to snap a photo with her, darn! Overall a very exciting yet tiring experience :-)

My 2 cents for future improvements:

Enough said… no hard feelings folks! Anyway, we did have a good time after that, which sort off diminished the morning boo-hoo! Thanks Nuffnang and Gatsby for a memorable event!!!