I have not watched a Grammy in a long time. Mostly due to the time it was being aired… I’m at work… no time to watch the replays… etc. This time around, I managed to catch it and I’m glad I did! It was brief, not long-winded like it used to be. So many good performances but so kesian, their acceptance speeches were cut short though ;-)

The most memorable performance from the whole event for me was from Pink. I was totally surprised when she was hailed all the way up in the air! No safety nets below! She really is a good singer… I mean being able to sing so well at such height and difficulty ;-) 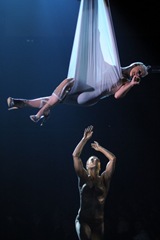 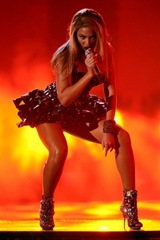 Beyonce’s performance actually reminded me of one of Michael Jackson’s This is it performance which also involved soldiers. 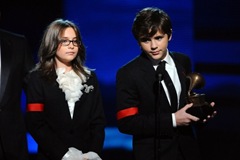 Talking about MJ, his kids, Prince and Paris, were there with their cousins to accept an award on behalf of their belated father. 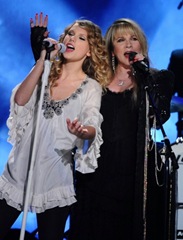 I love Taylor Swift but her performance was unlike a professional singer. She sounded so amateurish, even sang off-key! Luckily Stevie Nicks and her back-up singers saved the performance. She really is a good songwriter though.

The other great performances: 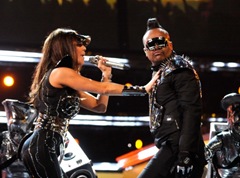 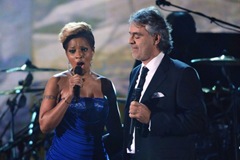 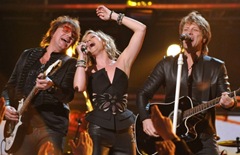 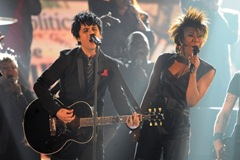 Green Day with the cast of American Idiots 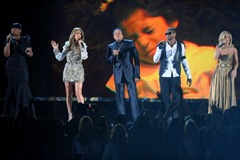 Jennifer Hudson, Celine Dion, Smokey Robinson, Usher and Carrie Underwood in a superb performance with the belated MJ in 3D