Yippee! I was one of the lucky winners to attend the Special Screening of Tooth Fairy! The screening was on 25/01/10, 9pm @ TGV 1 Utama. This is a first for me since I joined Nuffnang in November 2009 ;-) We were there approximately 8pm, immediately after work as we were worried of the traffic jam from office to 1 Utama, since it was raining that evening. 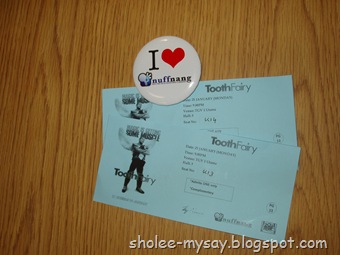 Dwayne Johnson is “The Tooth Fairy,” also known as Derek Thompson, a hard-charging hockey player whose nickname comes from his habit of separating opposing players from their bicuspids. When Derek discourages a youngster’s dreams, he’s sentenced to one week’s hard labour as a real tooth fairy, complete with the requisite tutu, wings and magic wand. At first, Derek “can’t handle the tooth” – bumbling and stumbling as he tries to furtively wing his way through strangers’ homes…doing what tooth fairies do. But as Derek slowly adapts to his new position, he begins to rediscover his own forgotten dreams. 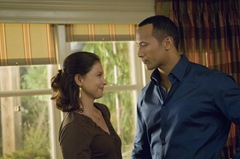 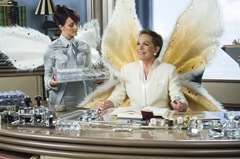 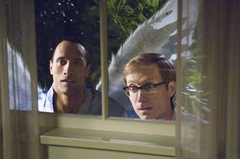 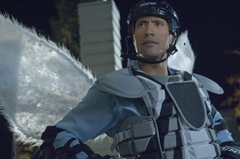 When Derek first became the tooth fairy, he was so full of negativity. Thanks to Tracy’s patience, he slowly accepted the fact he has to go through and fulfil his summons. He even became a much better person, helping Tracy and Randy (Carly’s son) to achieve their dreams. However when he lost his chance to achieve his dream, he became his worst enemy. The ups and downs were hilarious, teary and yet meaningful.

Overall, the movie was hilarious! Dwayne is really a good actor, in fact, he is the only wrestler who has successfully moved from WWE to Hollywood!